Alfa Romeo has been building cars since the beginning of the 20th Century. It continues to this day to produce classic designs with overtly sporting characteristics.

1966 saw the introduction of the new Spider to replace the then ageing Giulietta Spider. The newSpider was now designed and built by Pininfarina and based on the Giulia 105 series chassis with a shortened wheelbase.

In 1970 the round tail was replaced with the Kamm Style cut-off tail as well as with other numerous small changes both inside and out, such as new door handles and improved interior trim. The Series 4 Spider was introduced in 1990 and featured a redesigned exterior with a new look front and rear. 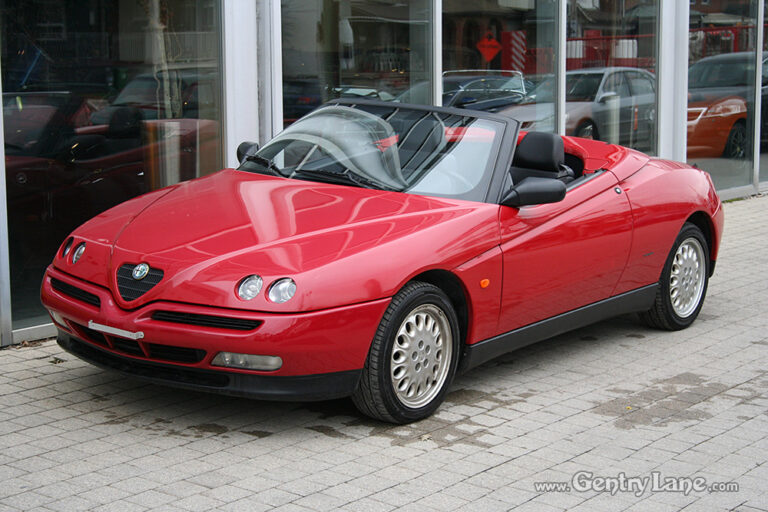 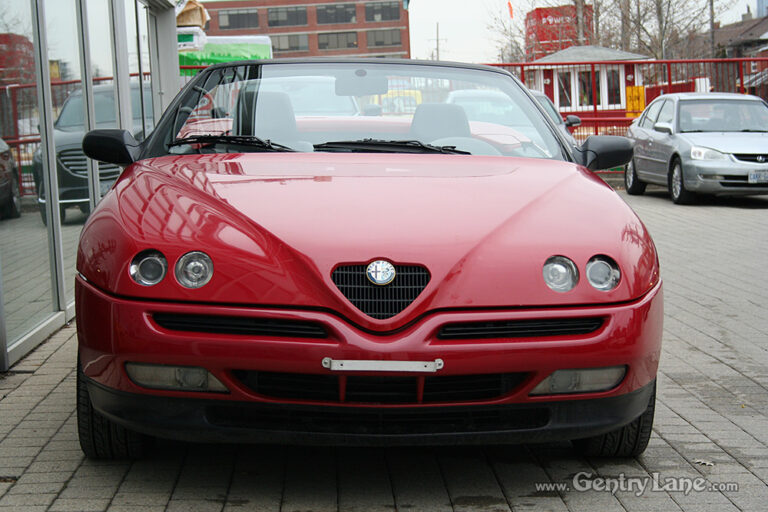 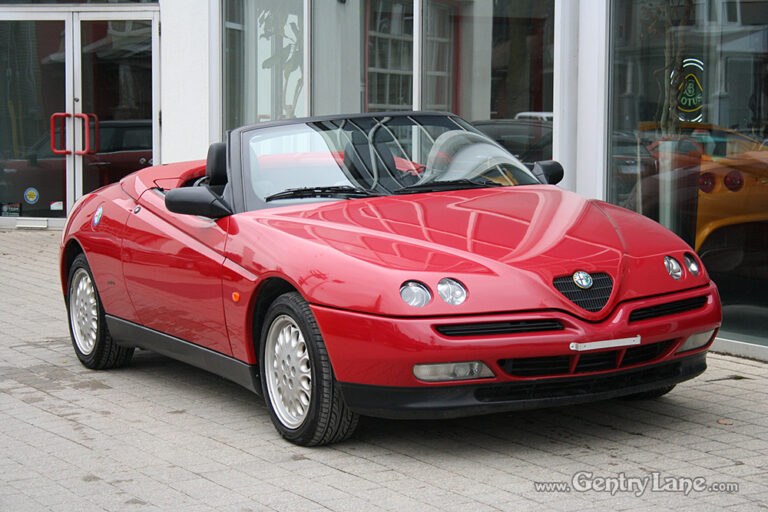 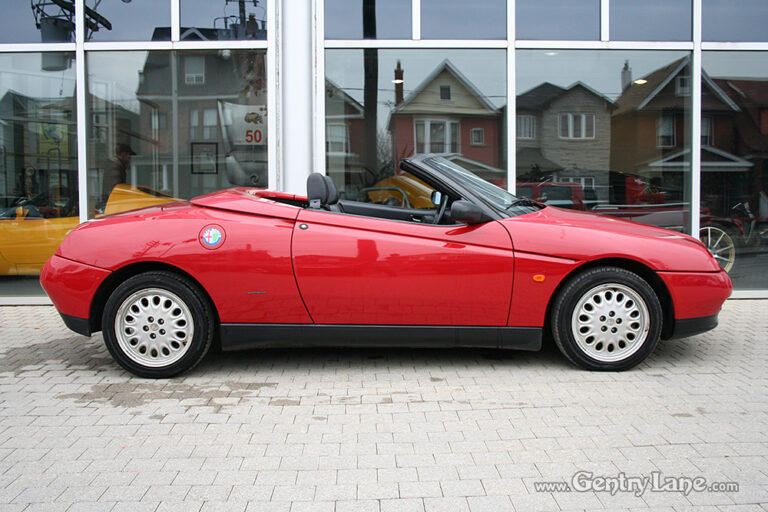 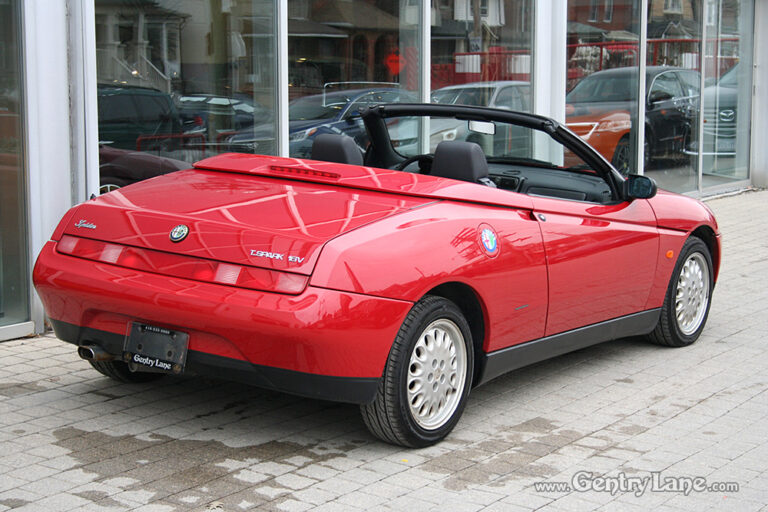 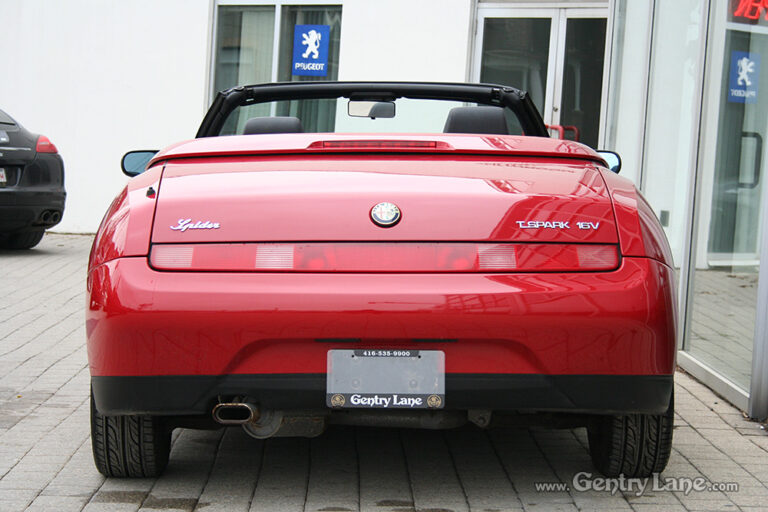 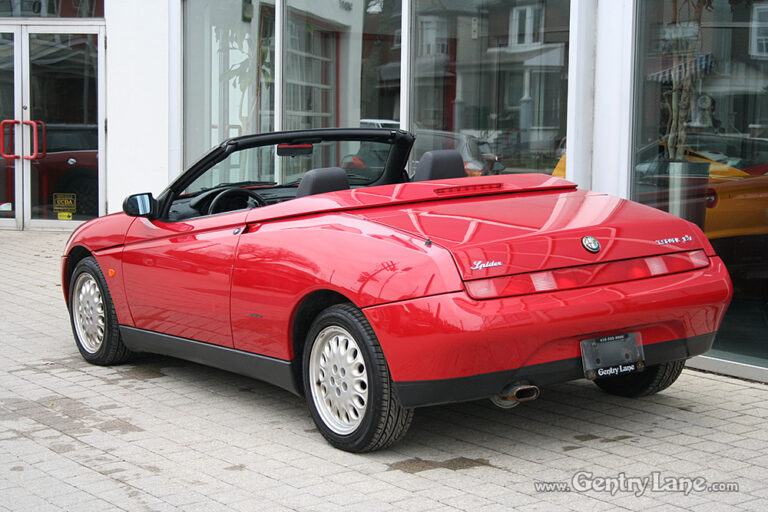 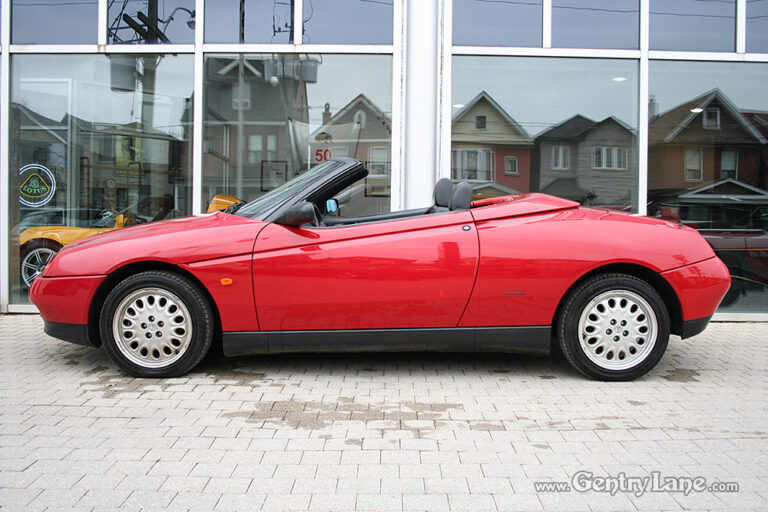 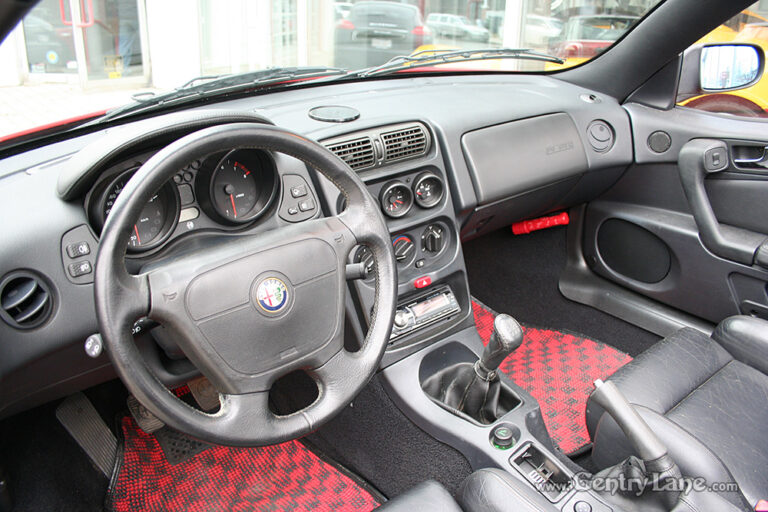 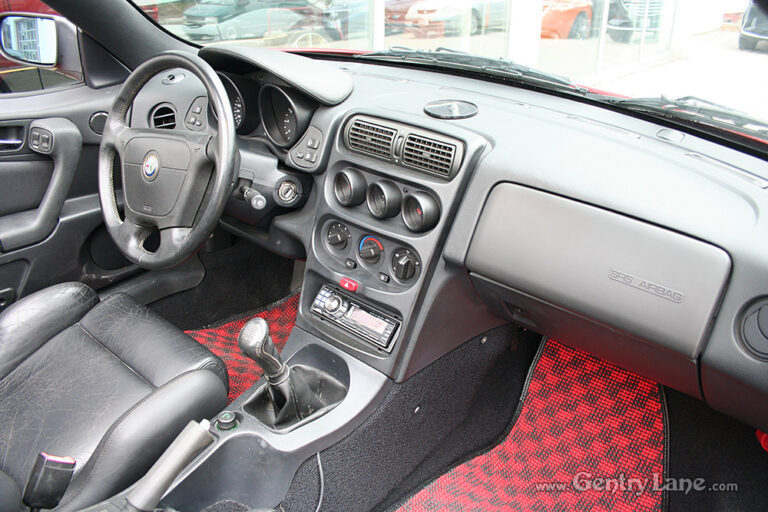 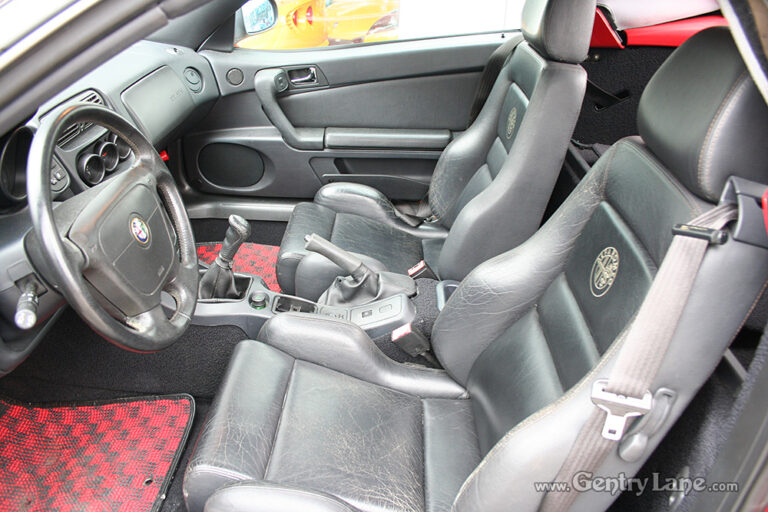 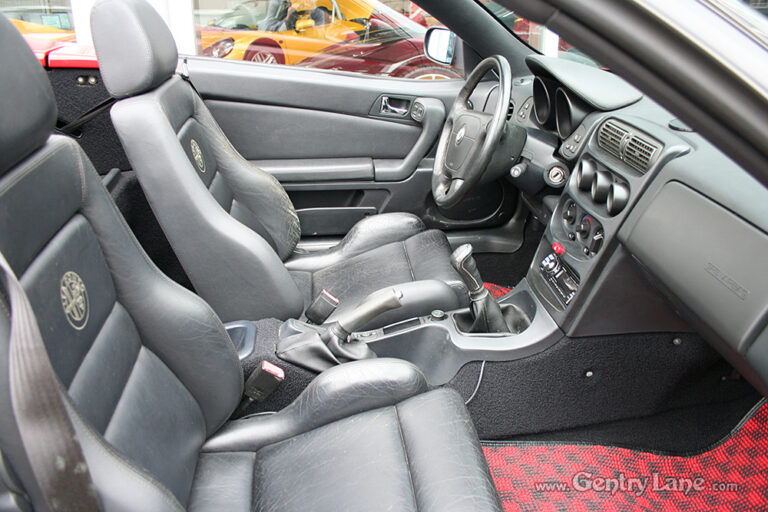 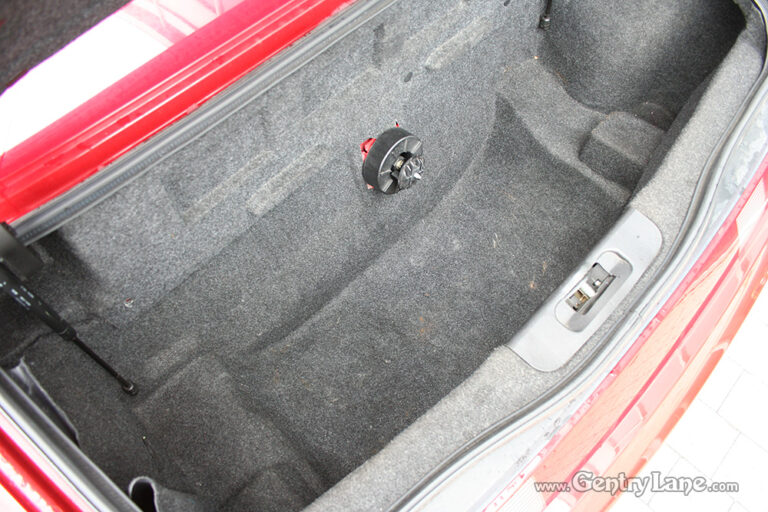 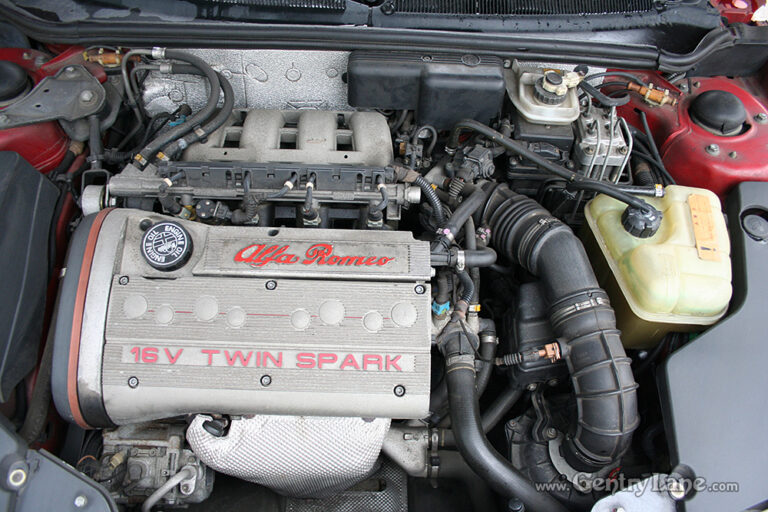 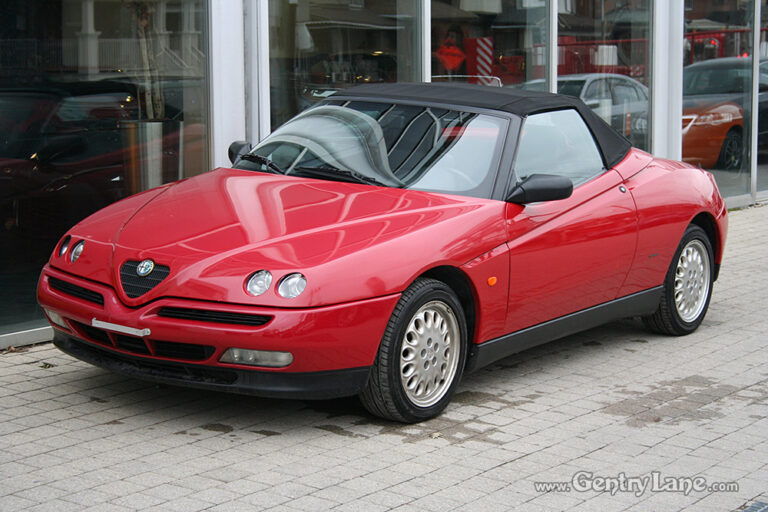 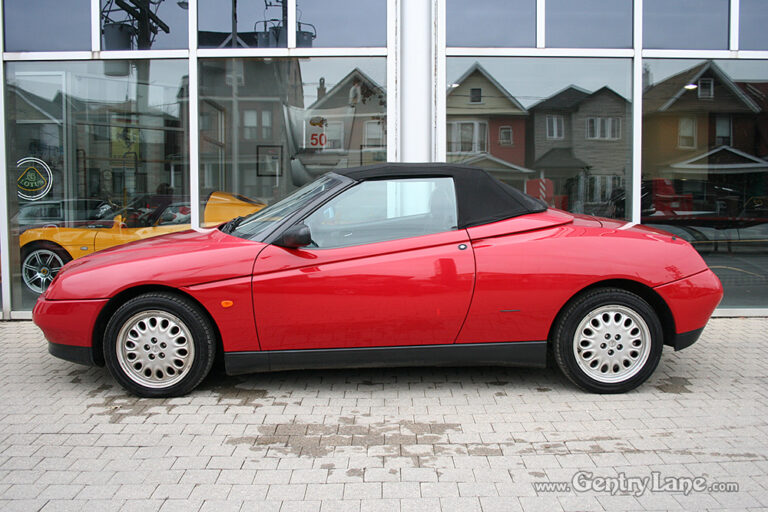 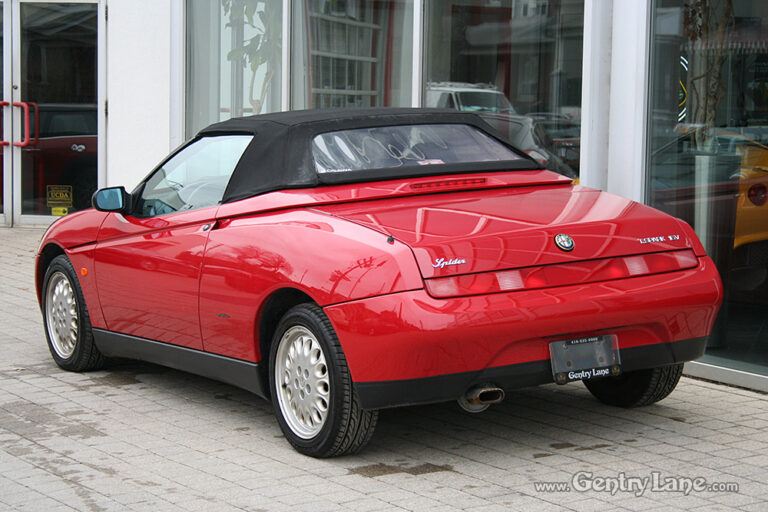