The idea for the Renault Spider was formulated in the early 1990s, Renault wanted a car to promote it as a sporting brand. The Spider was intended to both serve as a racing car, in a one-make series organized by Renault, and as a road car. The first prototypes were completed in mid-1994 and a concept version was presented to the public at the Geneva Motor Show a year later. The car went on sale in early 1996, assembled at the Alpine factory in Dieppe. Left hand drive versions were first produced with an aeroscreen device the same as the race cars. In 1997, a version with a full glass windscreen and wiper was made available.

Approximately 1800 cars were produced through 1999. Designed from the outset as a driver’s car, the chassis was made of aluminium for its combination of low weight and substantial strength, while the actual bodywork is a plastic composite. The Spider does not have a roof, either folding or hard-top. The gearbox and the engine are one unit transversally fixed in an oscillating hinge (an arrangement inspired by aeronautical design), which all but eradicates the interference of engine vibration with the chassis, and the pedals are adjustable as well as the seat so the driver can achieve a better driving position. Power for the Spider comes from a version of the 2-litre F7R engine from the Clio Williams and Mégane Coupe, producing 148 hp.

The Spider was the first ever road car badged as a Renault Sport and the Brand name has subsequently been used for all high performance Renault cars that are developed by the Renault Sport division which is a separate company with the Renault-Nissan Alliance.

In the pursuit of a raw driving experience, Renault elected to equip the Spider with little in the way of luxuries for its occupants. This means there are no driver aids, no power steering and no assisted brakes. On top of this, there is no heater for the interior, no radio and no airbags. The Spider does however come with a pair of Recaro seats and the interior is weatherproof. 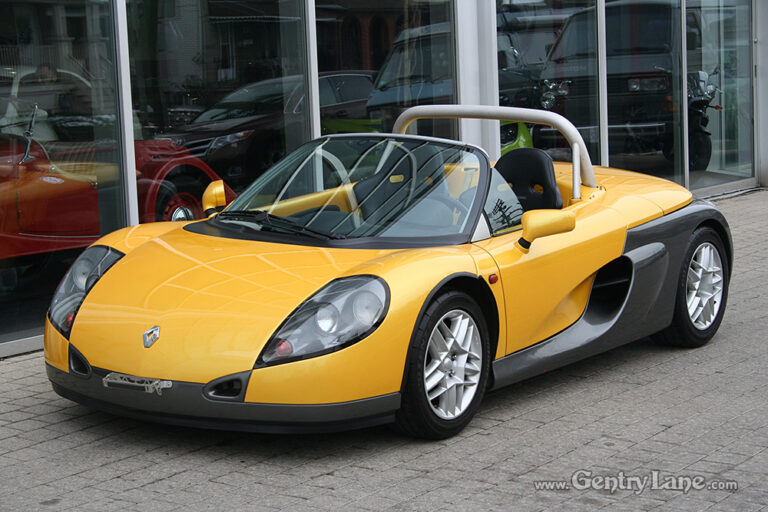 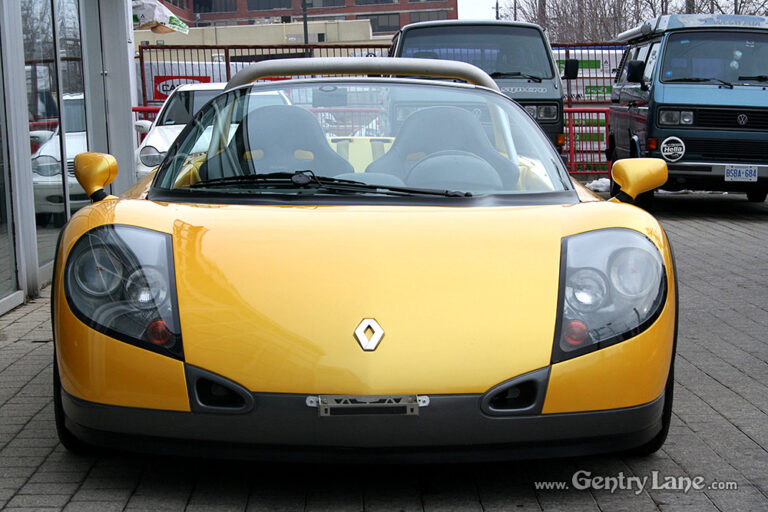 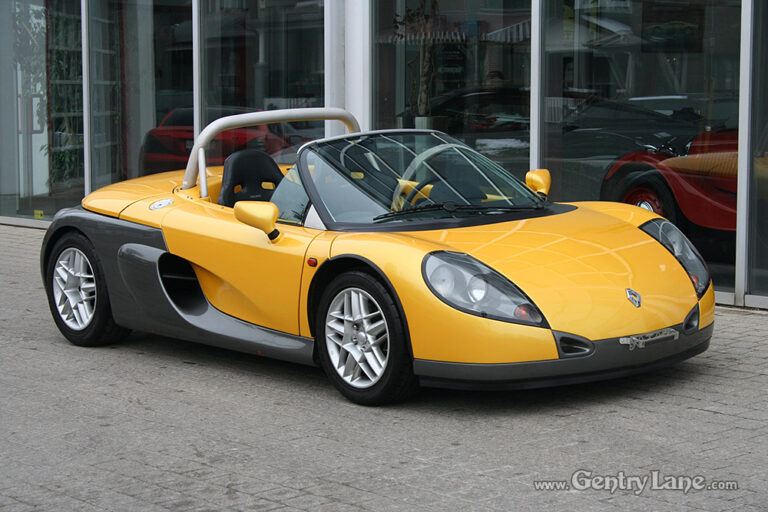 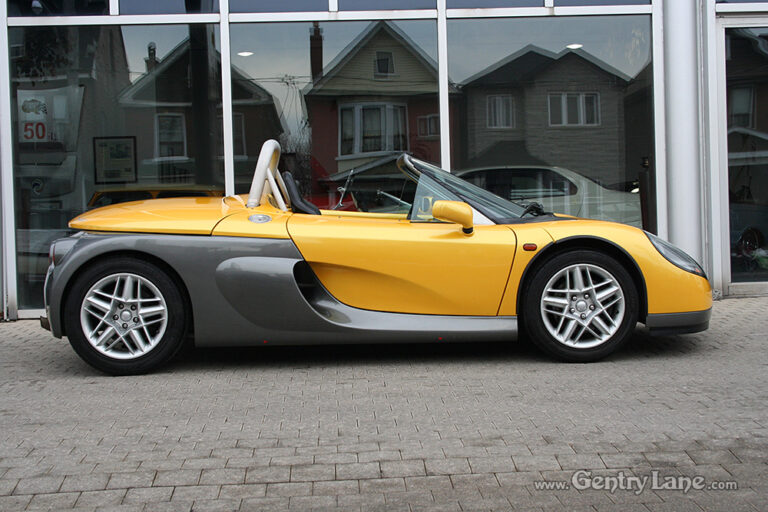 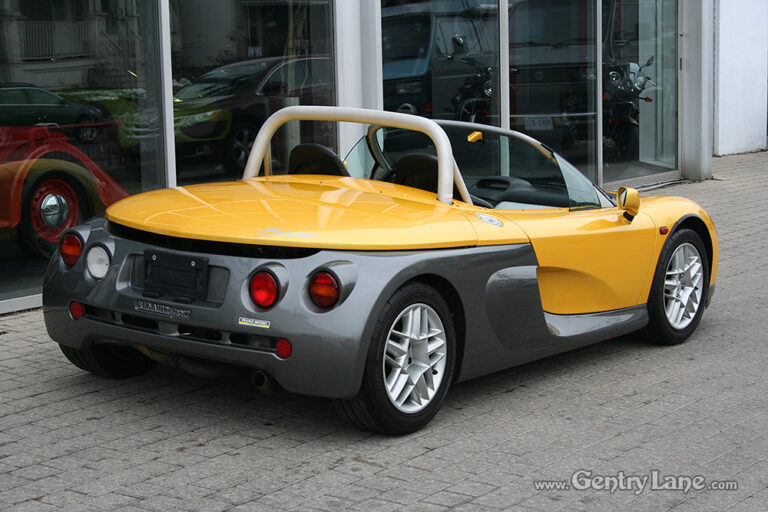 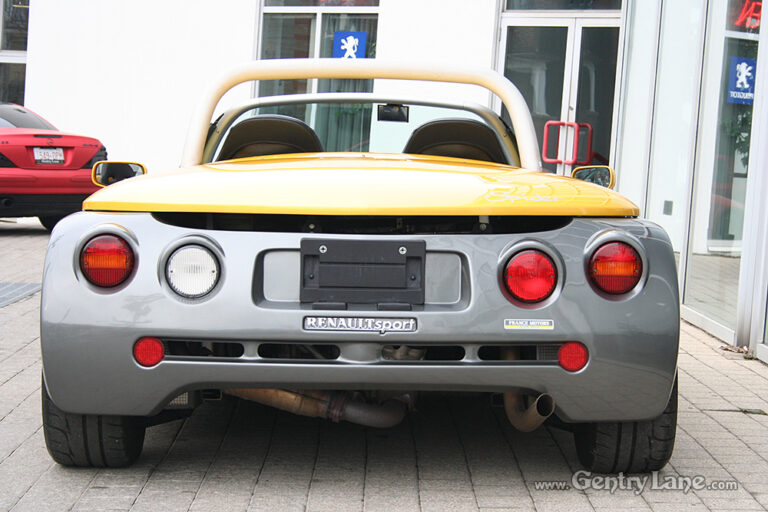 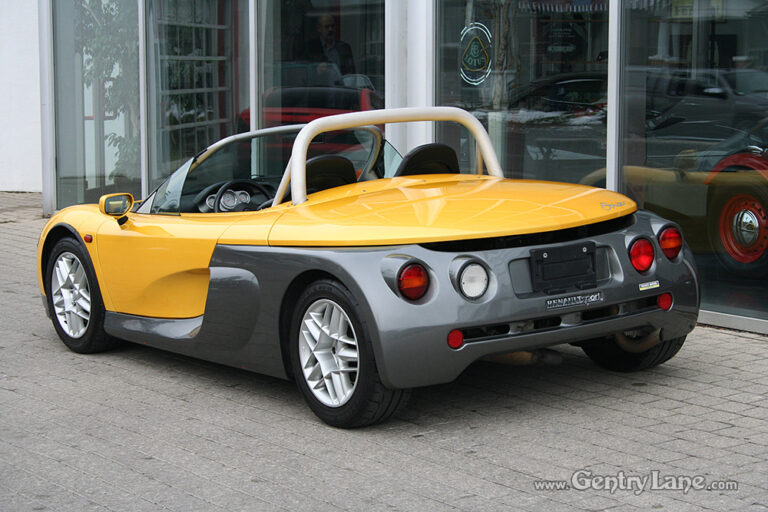 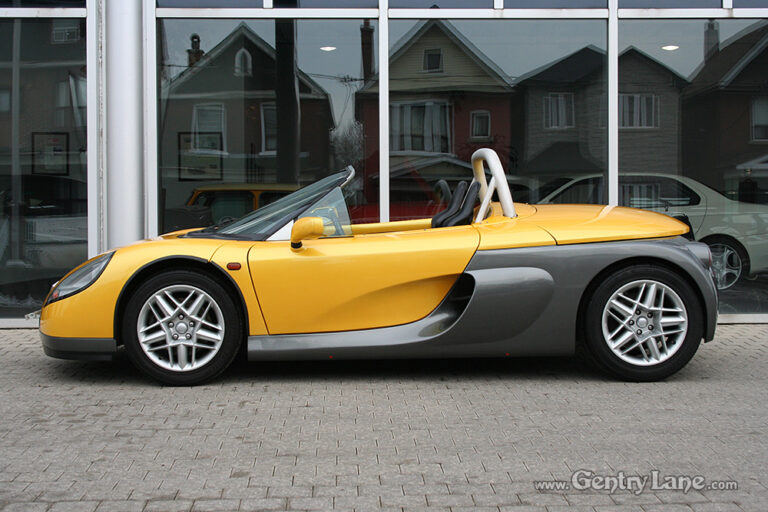 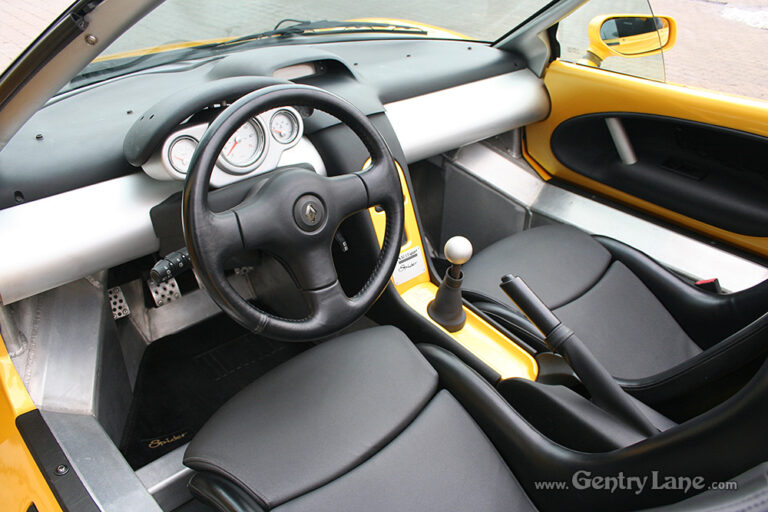 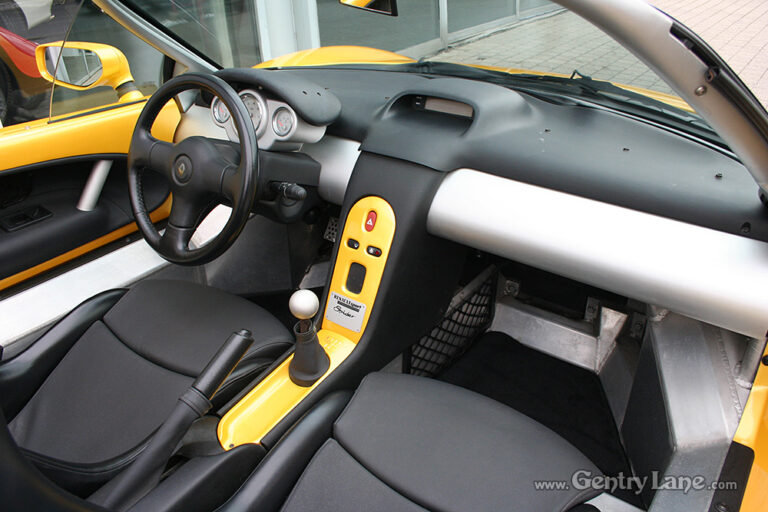 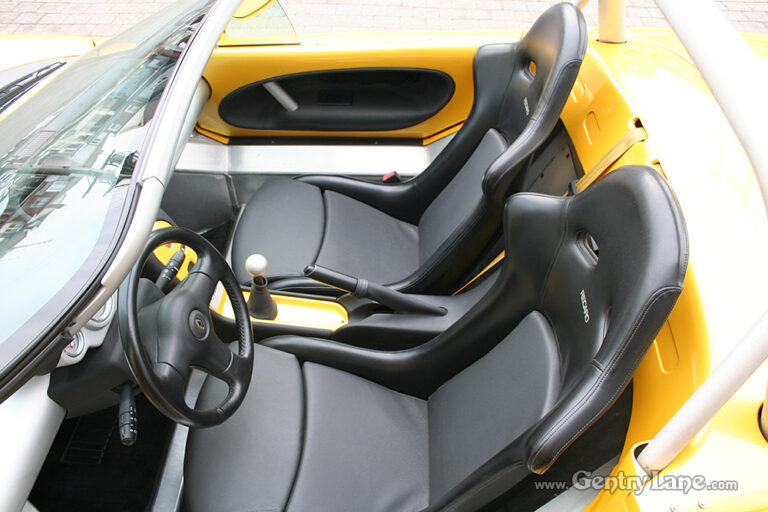 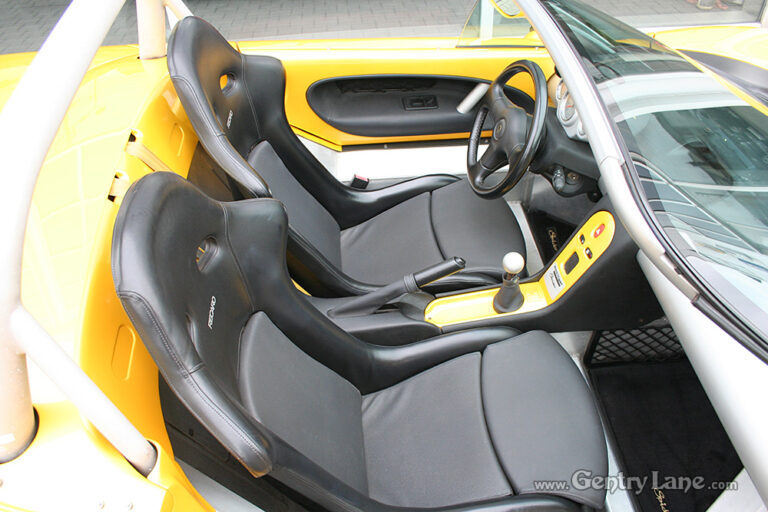 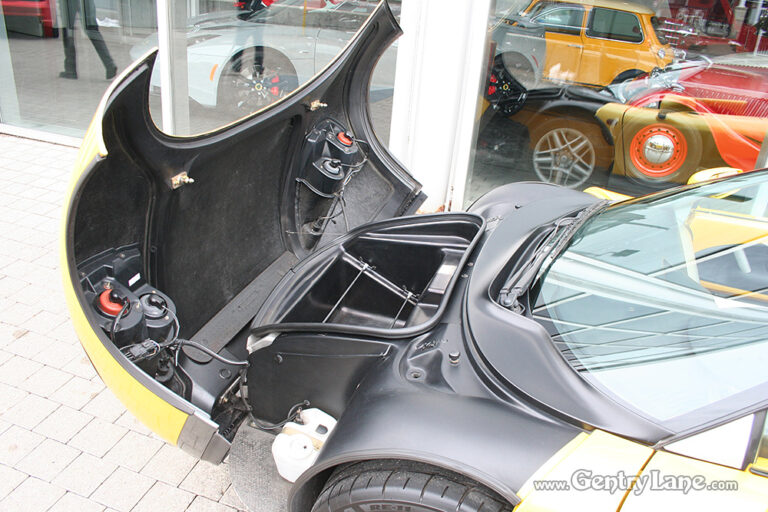 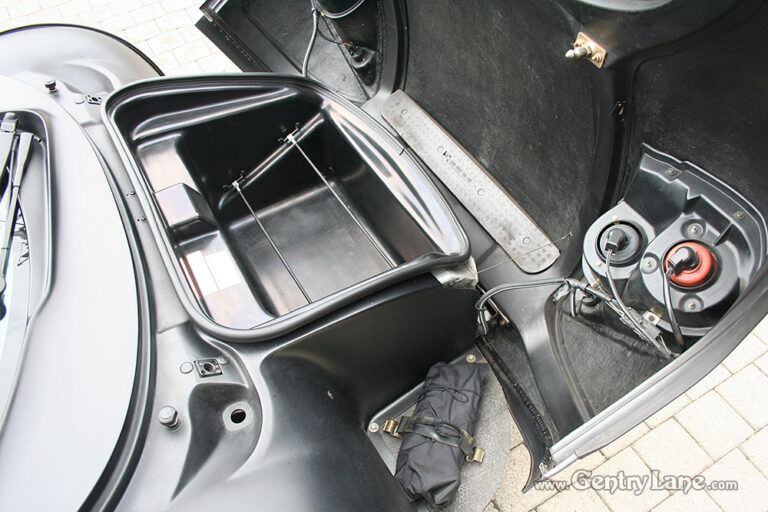 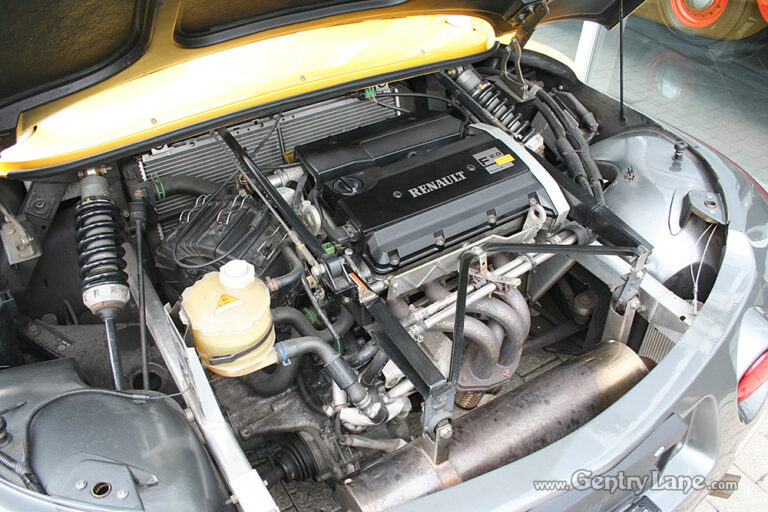 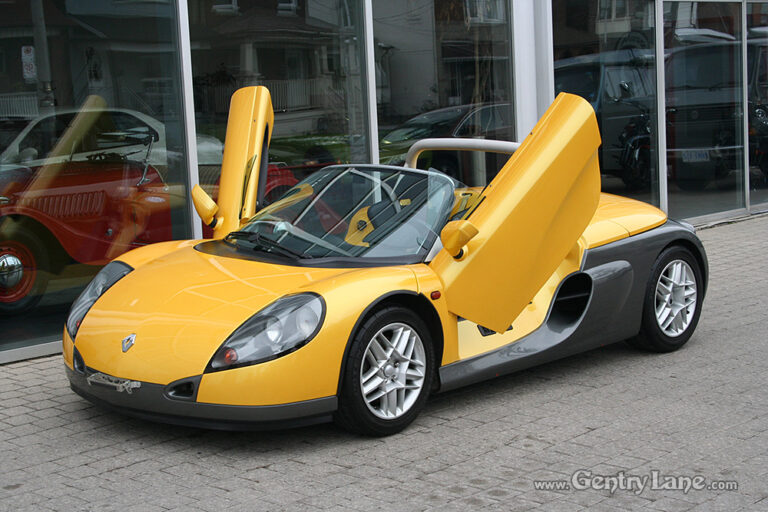 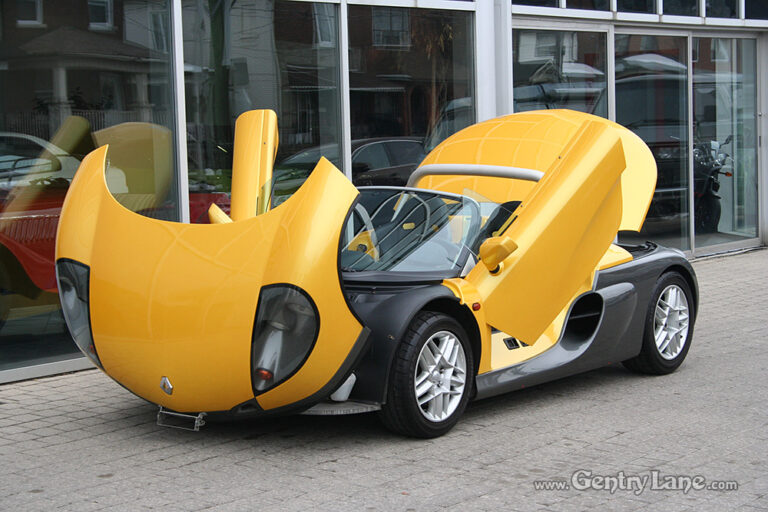 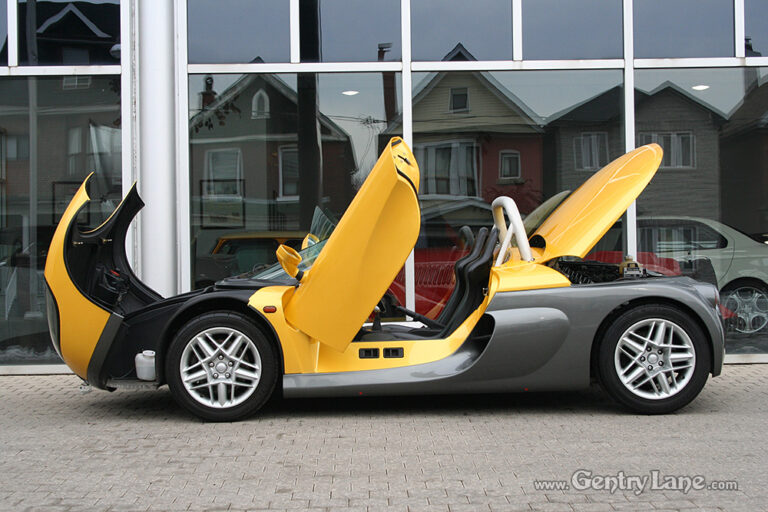 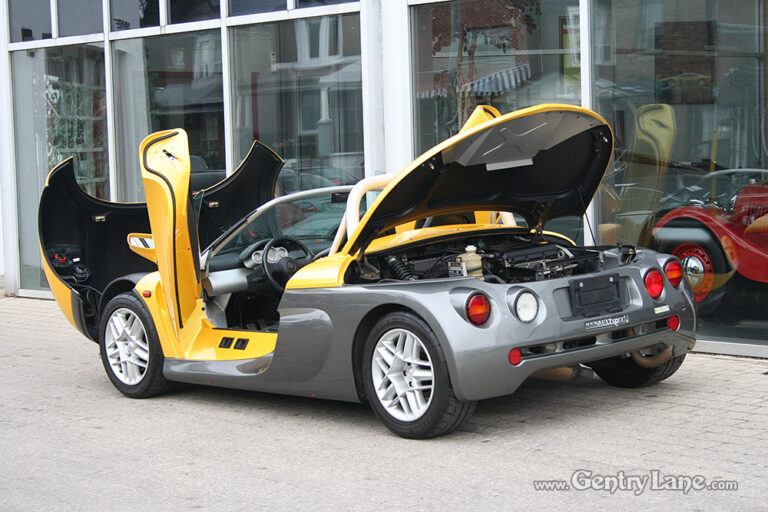 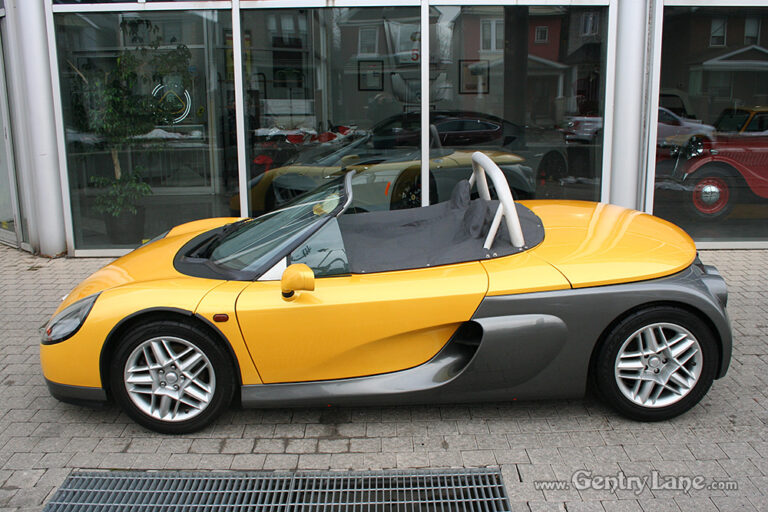 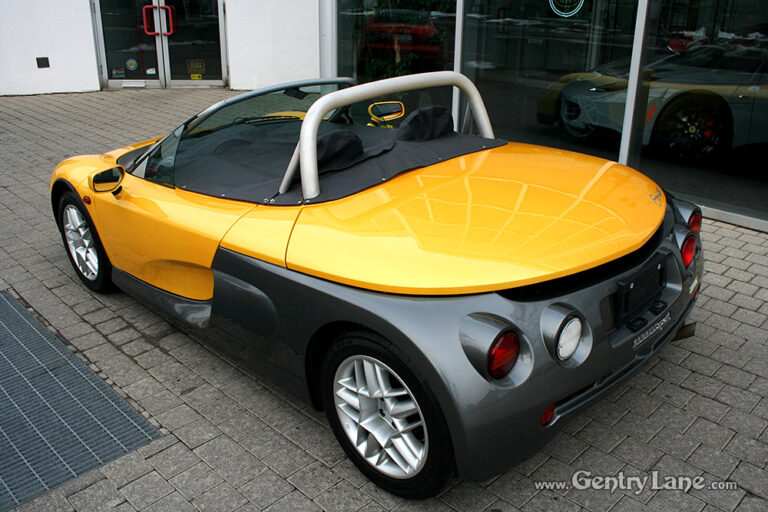 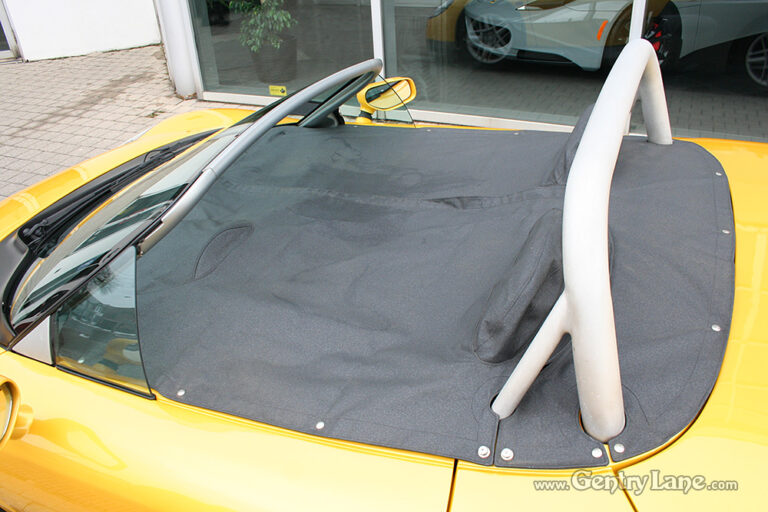 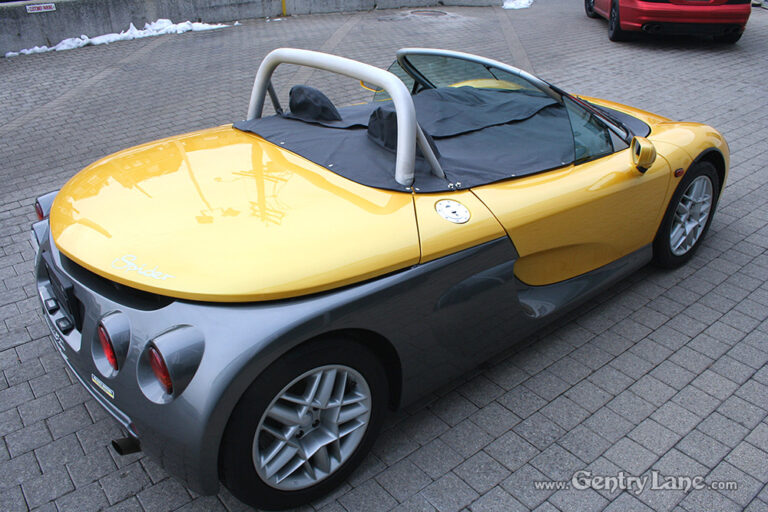 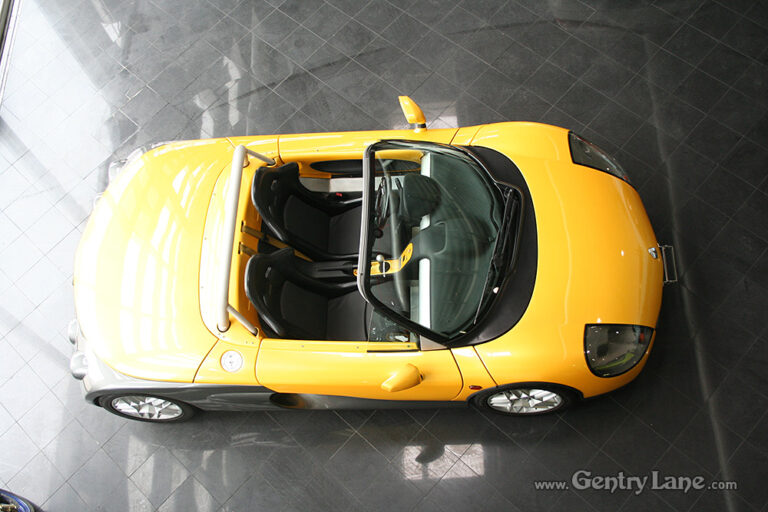 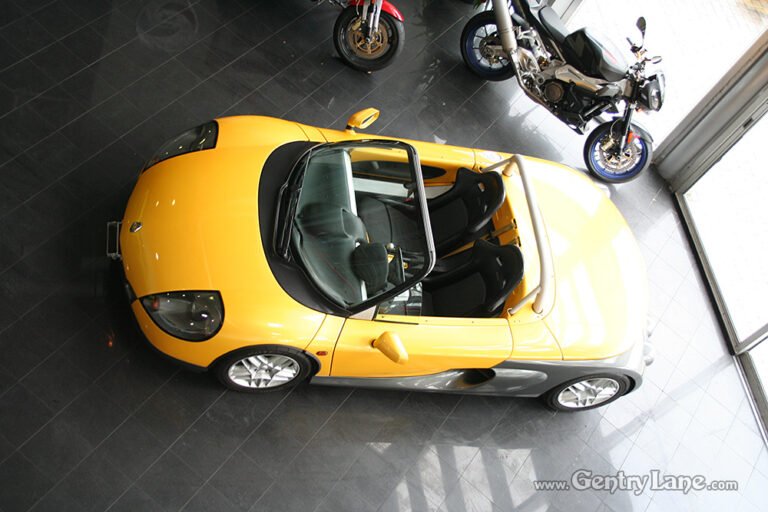 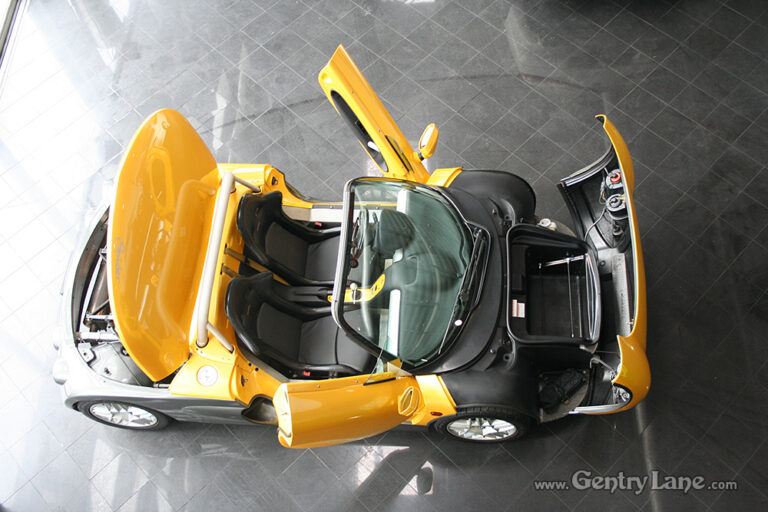 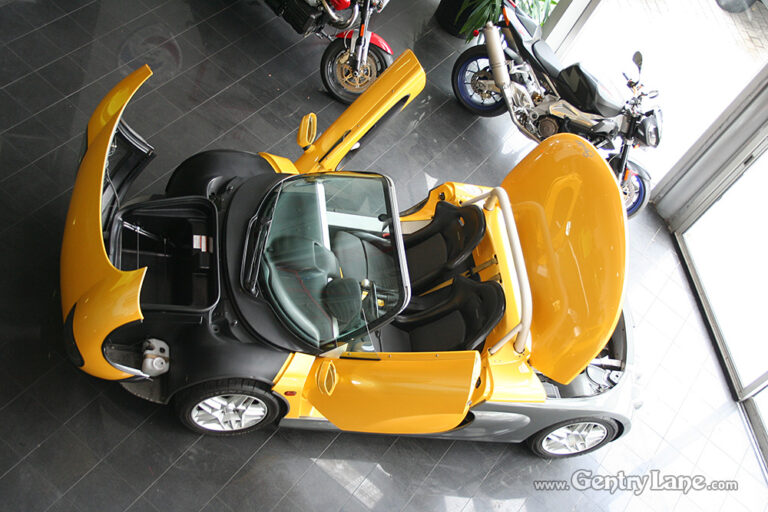 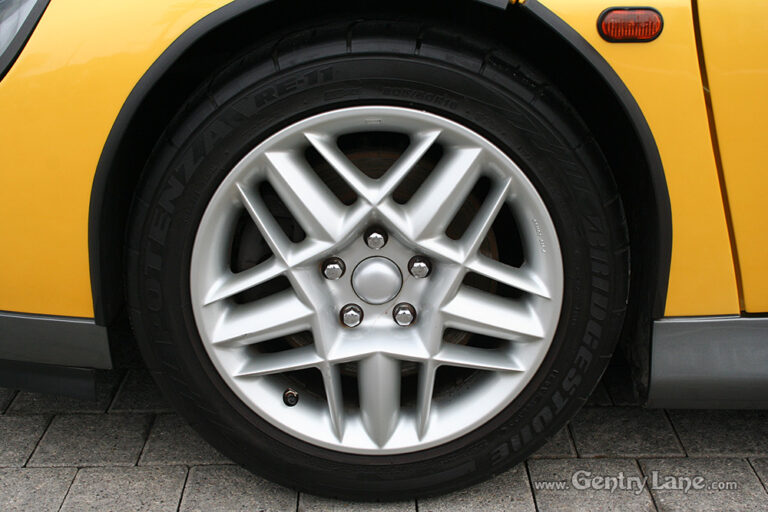 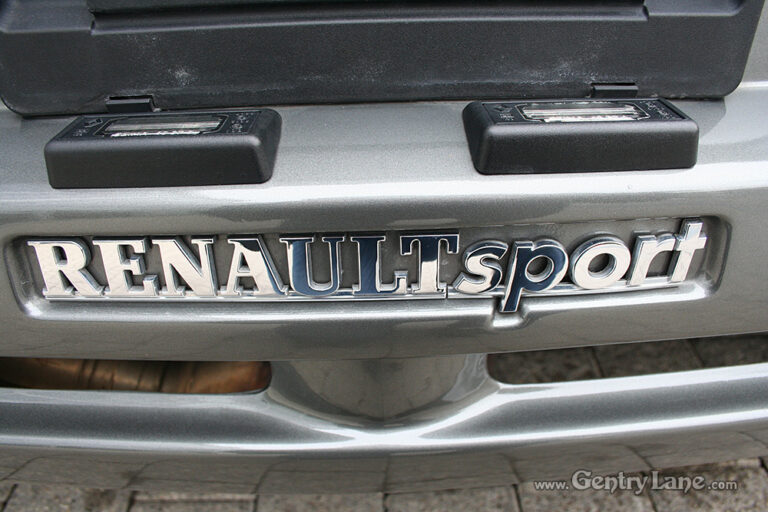