Harley-Davidson is noted for a style of customization that gave rise to the chopper motorcycle style. 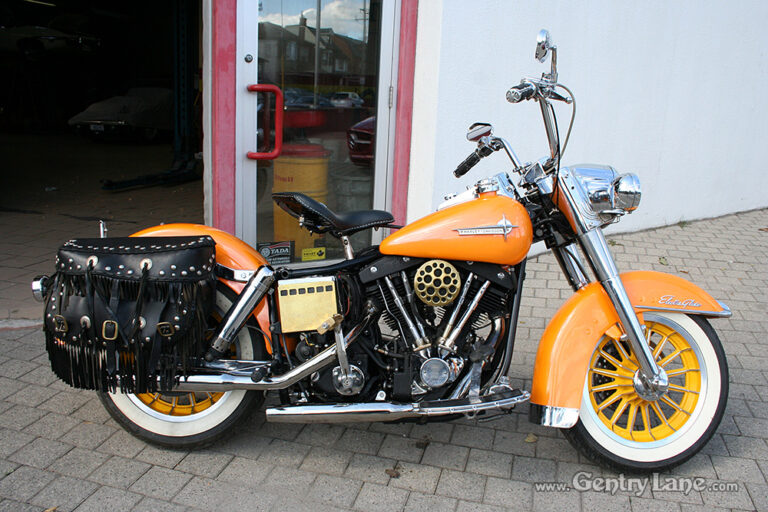 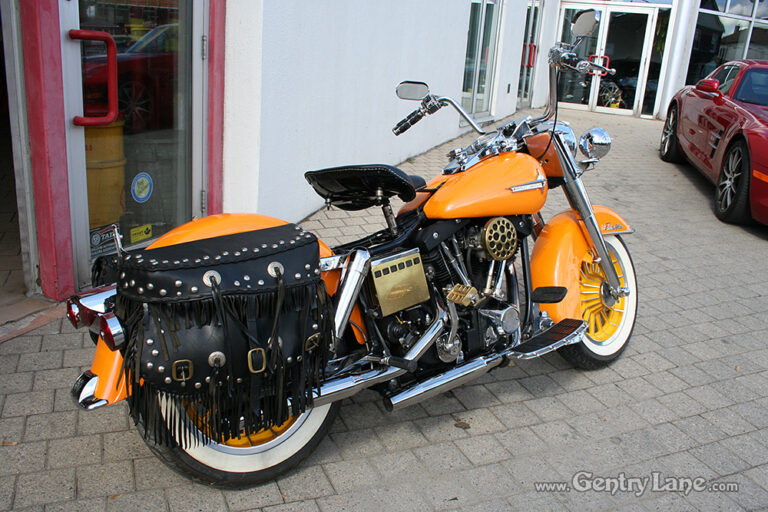 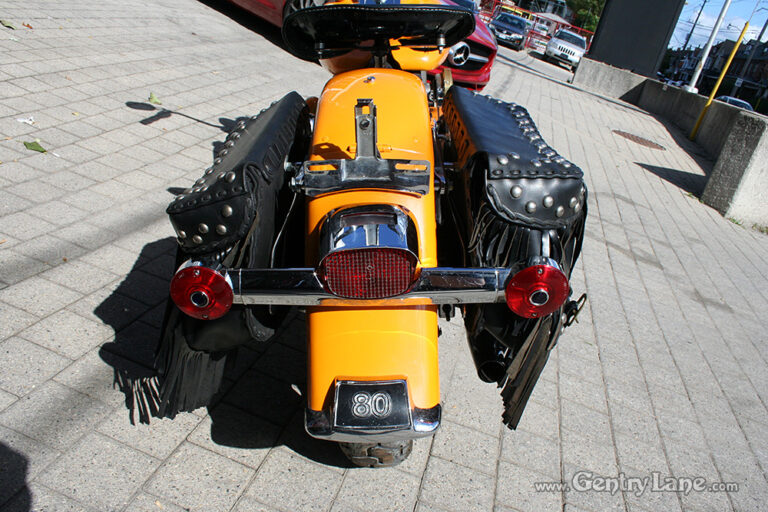 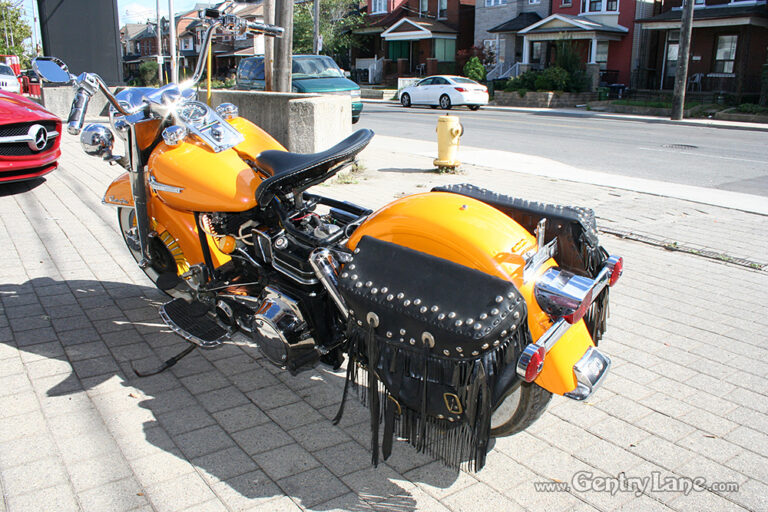 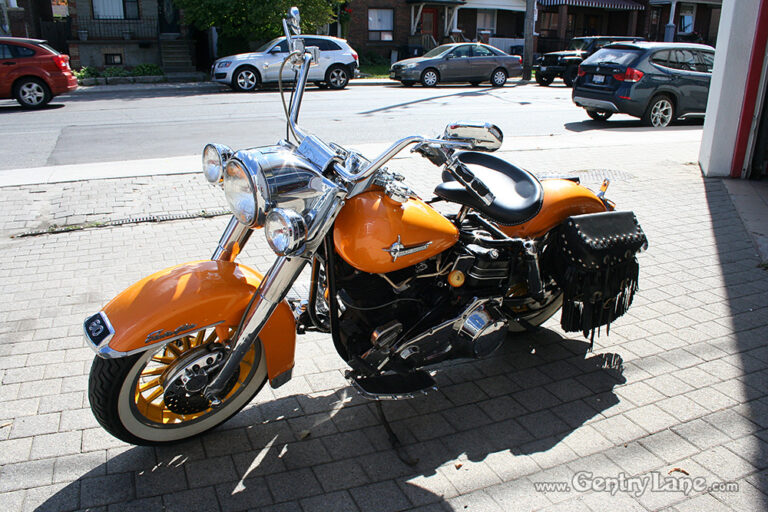 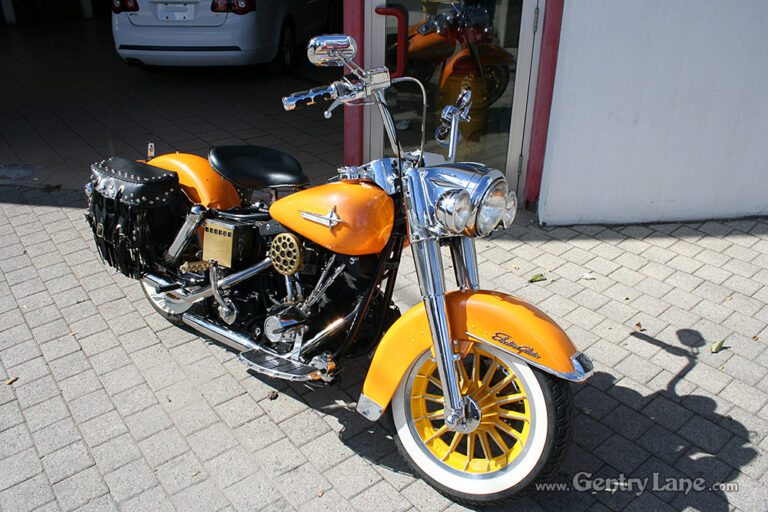 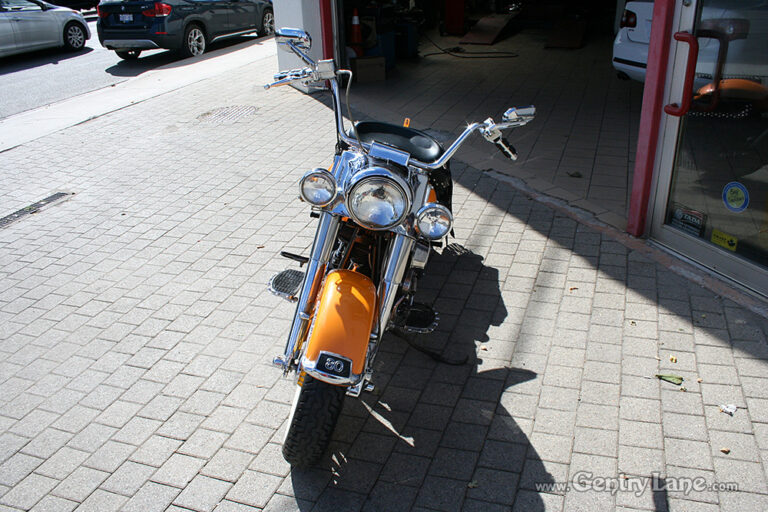 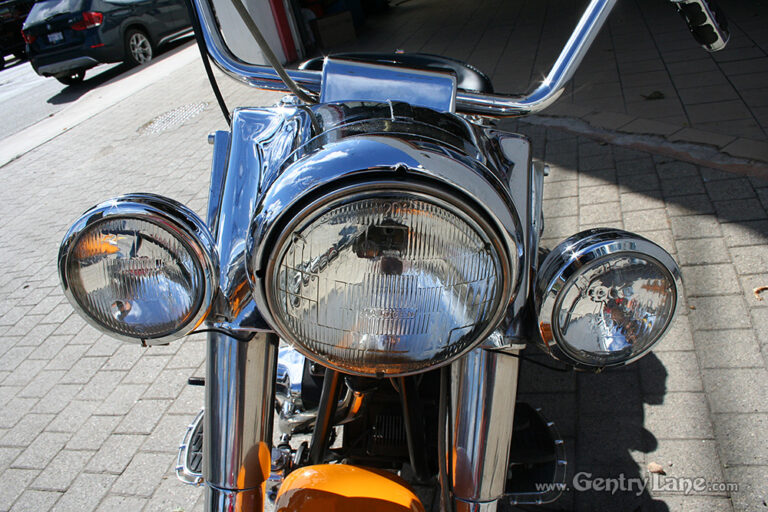 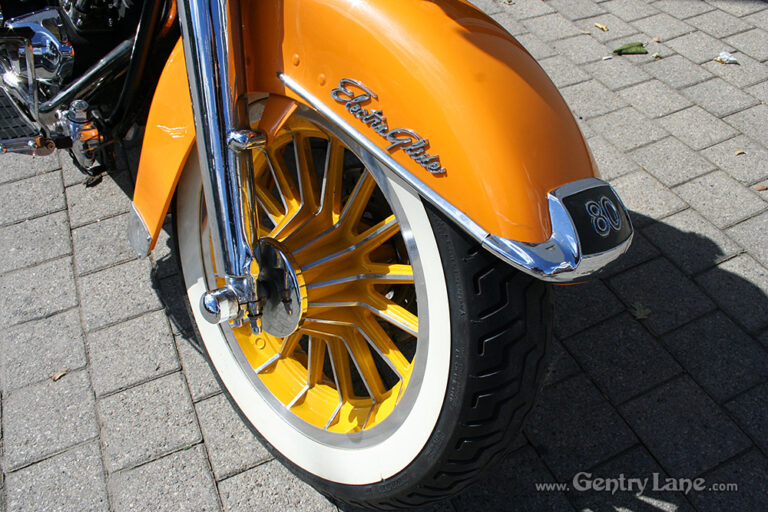 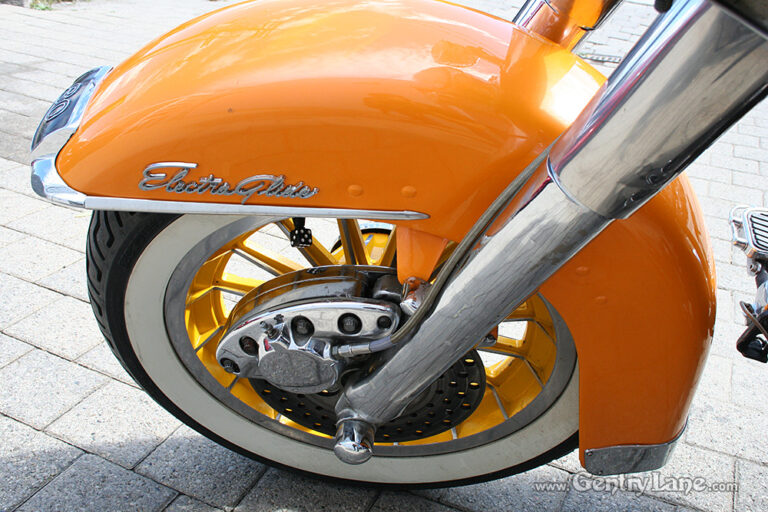 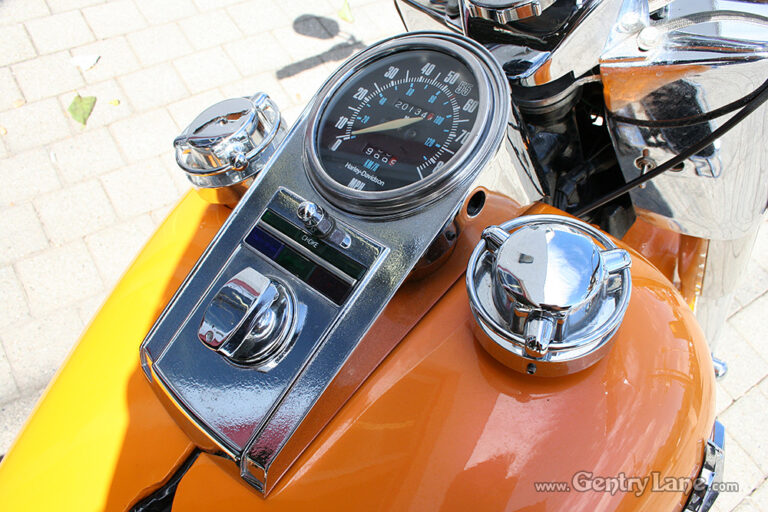 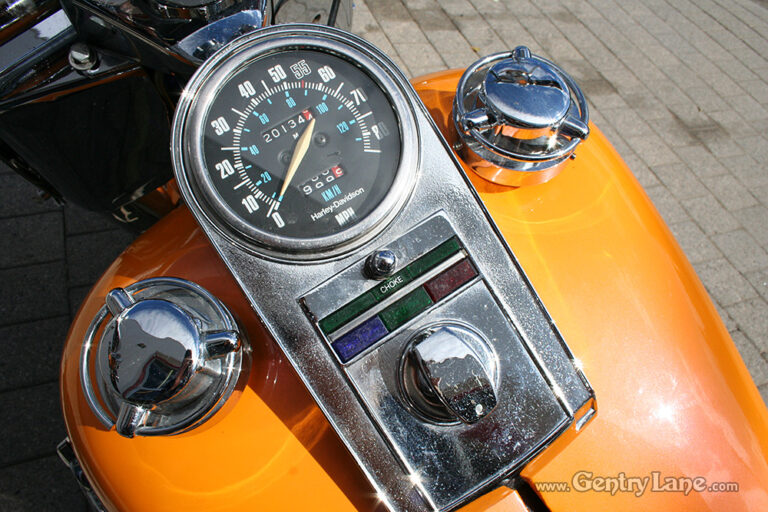 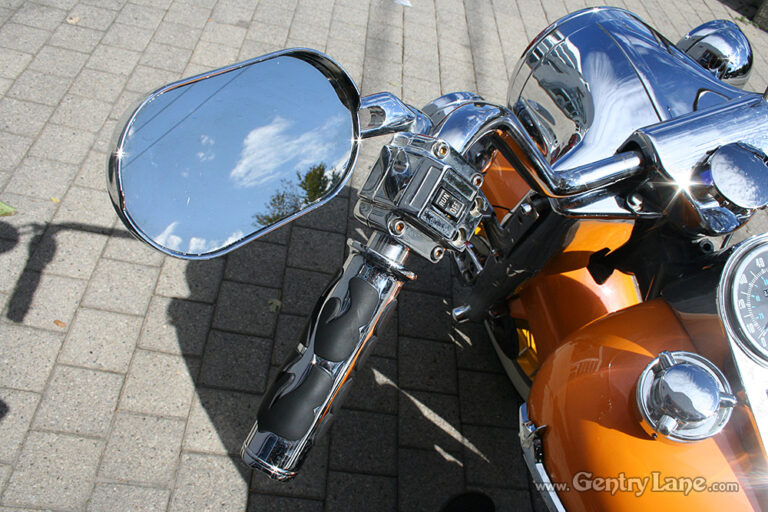 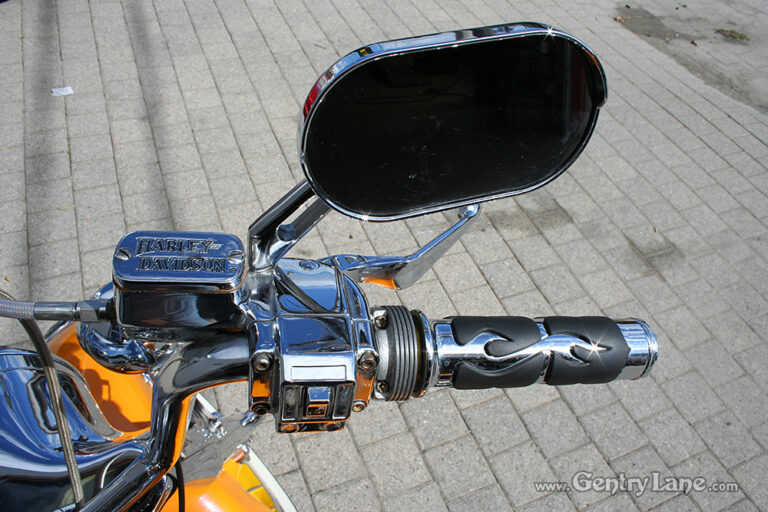 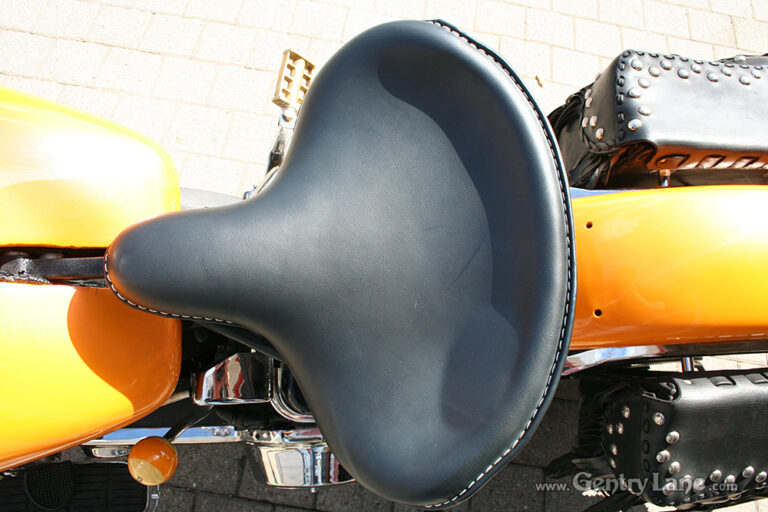 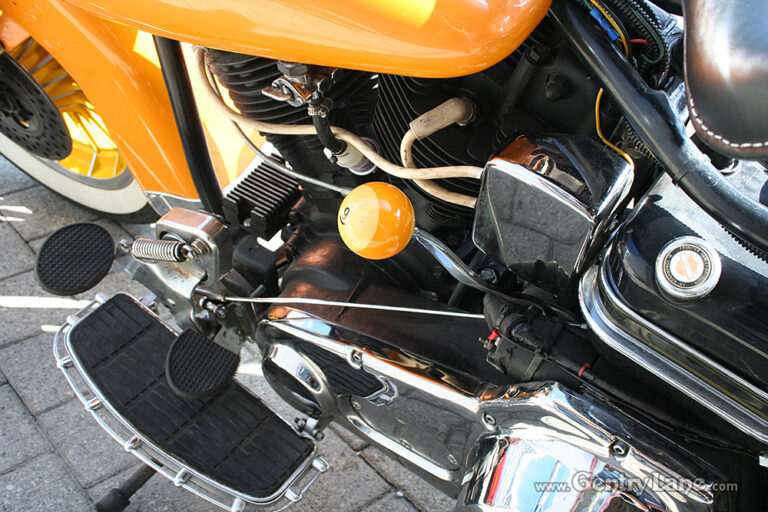 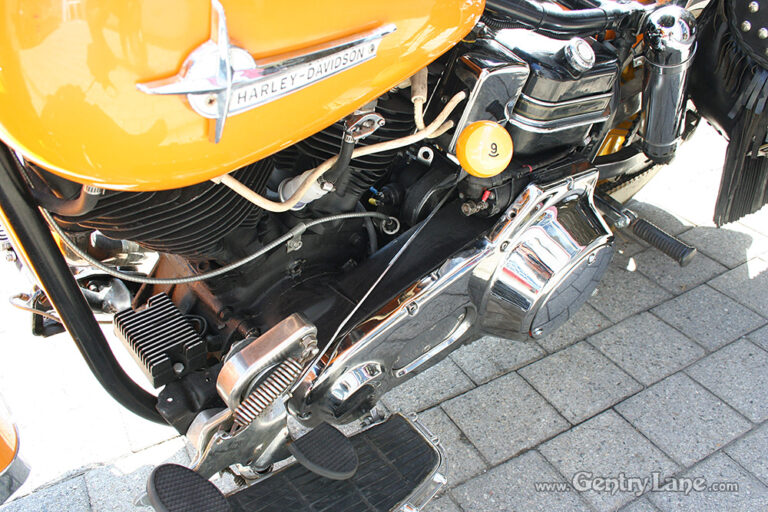 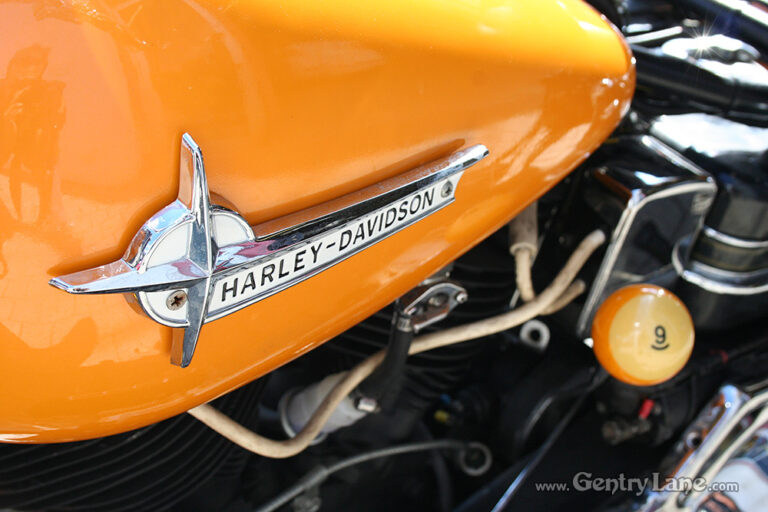 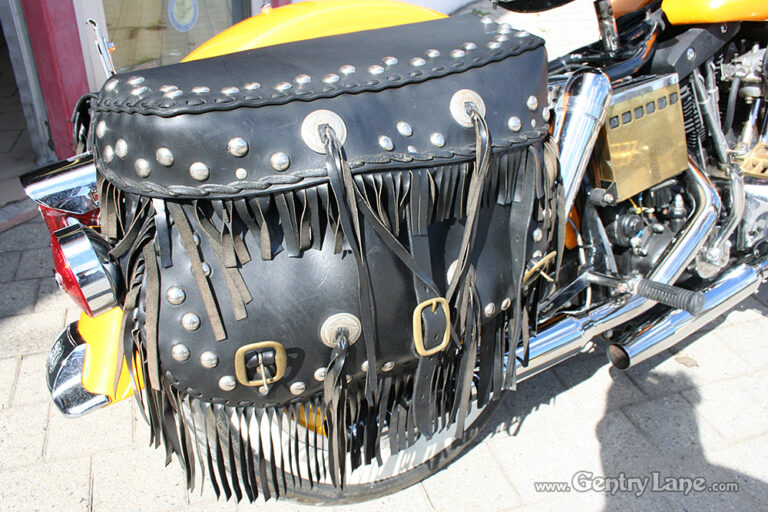 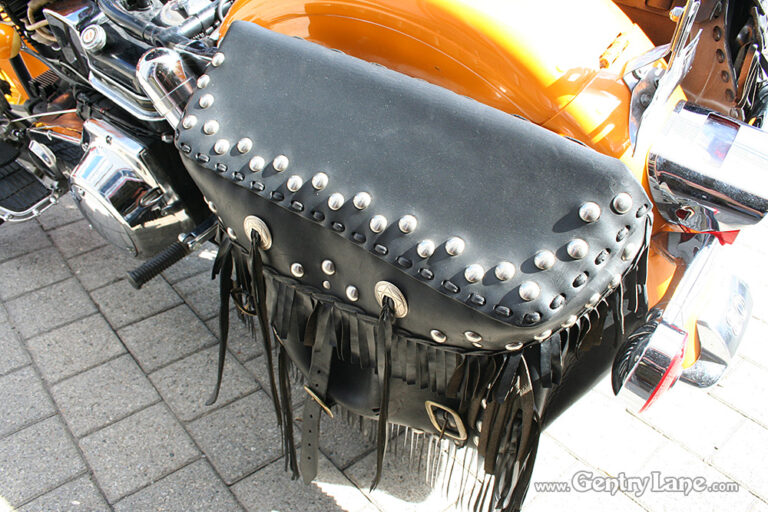 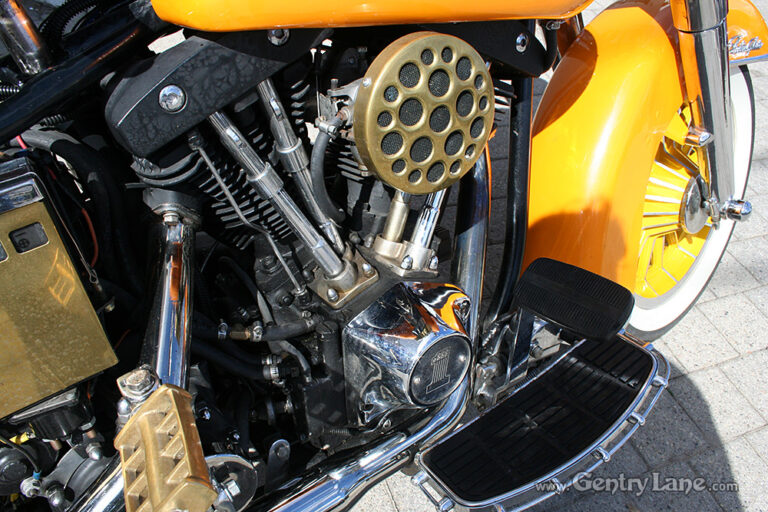 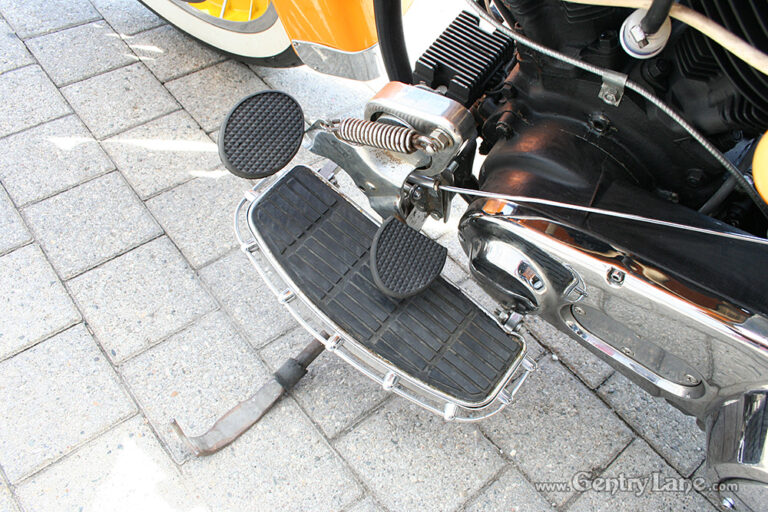 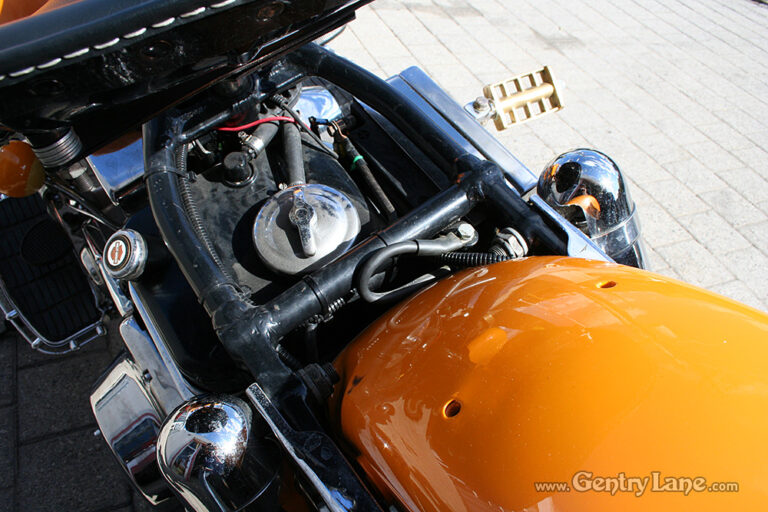 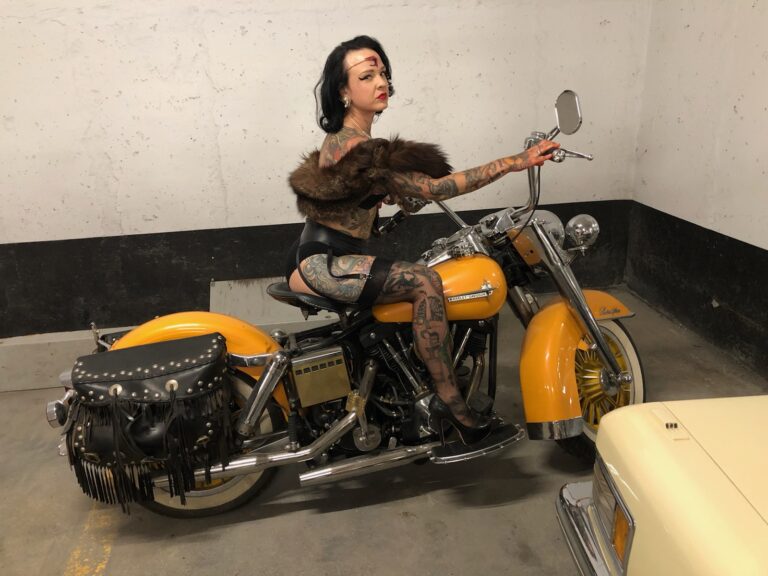