The Triumph TR4 was produced by Triumph Motor Company from 1961 to 1965. As the successor to the TR3A, the car was based on the chassis and drivetrain of the previous TR sports cars, but with a modern body designed by Michelotti.

Code named “Zest” during development, the new TR4 body style did away with the cutaway door design of the previous TRs to allow for wind-down (roll-up) windows in place of less convenient side-curtains. The angular rear allowed a boot (trunk) with considerable capacity for a sports car.

The pushrod Standard inline-four engine, was designed for use by the Ferguson TE20 tractor. The TR4 engine was continued from the earlier TR2/3 models, but the displacement was increased from 1991cc to 2138 cc in the TR4 by increasing bore size. Gradual improvements in the manifolds and cylinder head allowed for some improvements culminating in the TR4A model. The 1991 cc engine became a no-cost option for those cars destined to race in the under-two-litre classes of the day.

Other key improvements over the TR3 included a wider track front and rear, slightly larger standard engine displacement, full synchromesh on all forward gears, and rack and pinion steering. In addition, the optional Laycock de Normanville electrically operated overdrive could now be selected for second and third gears as well as fourth, effectively providing the TR4 with a seven-speed manual close ratio gearbox. 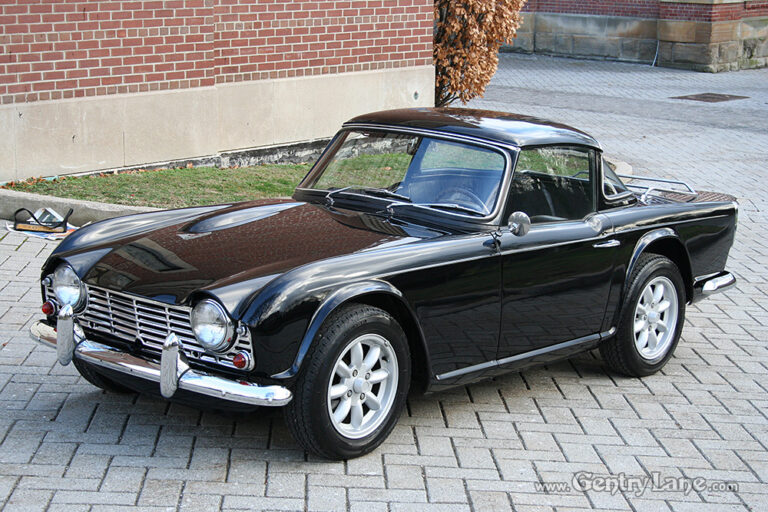 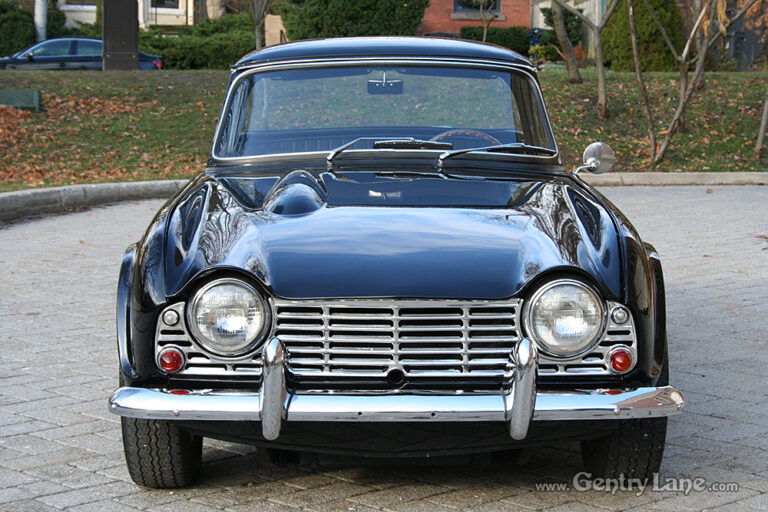 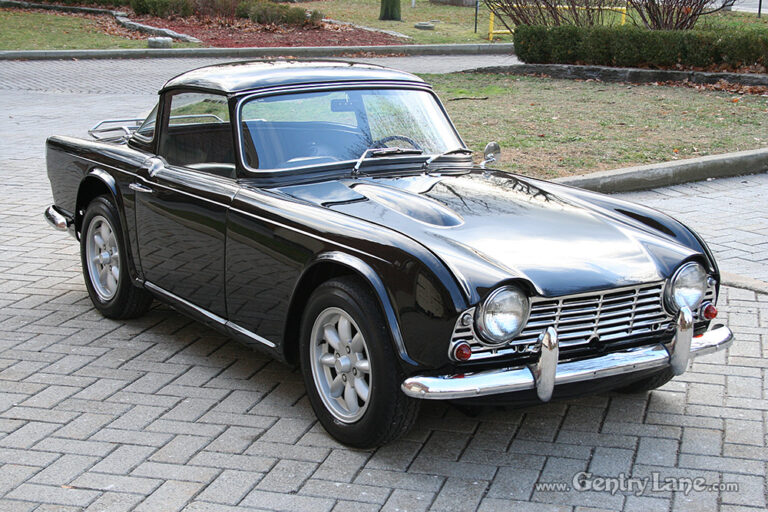 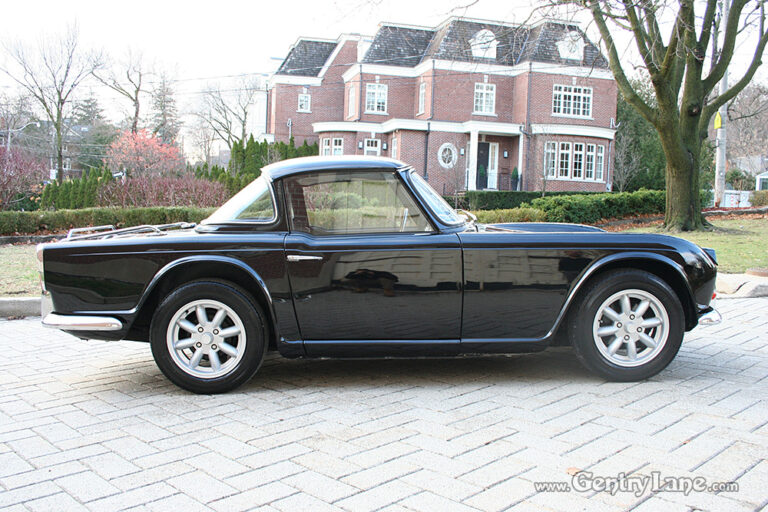 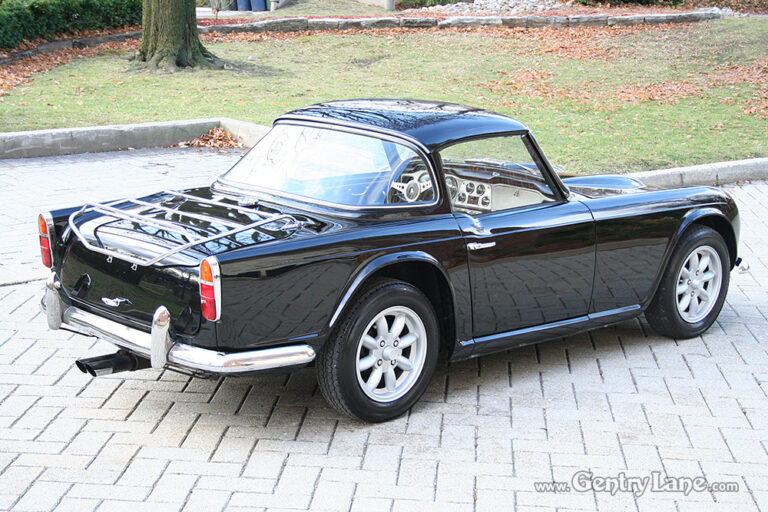 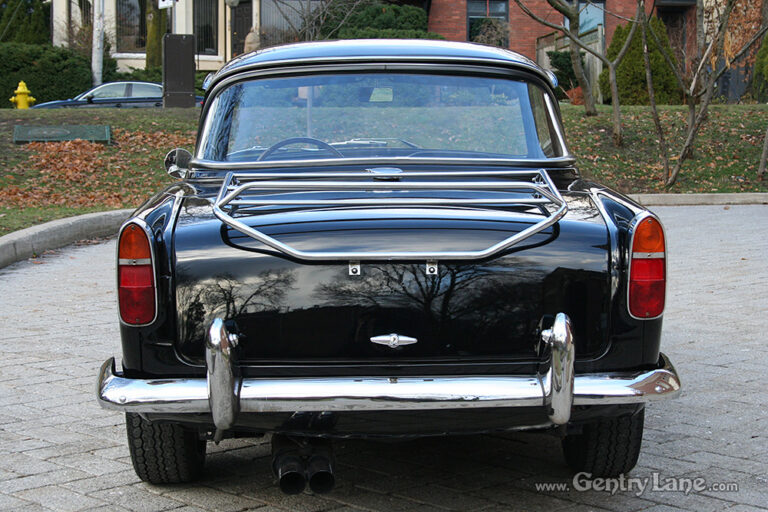 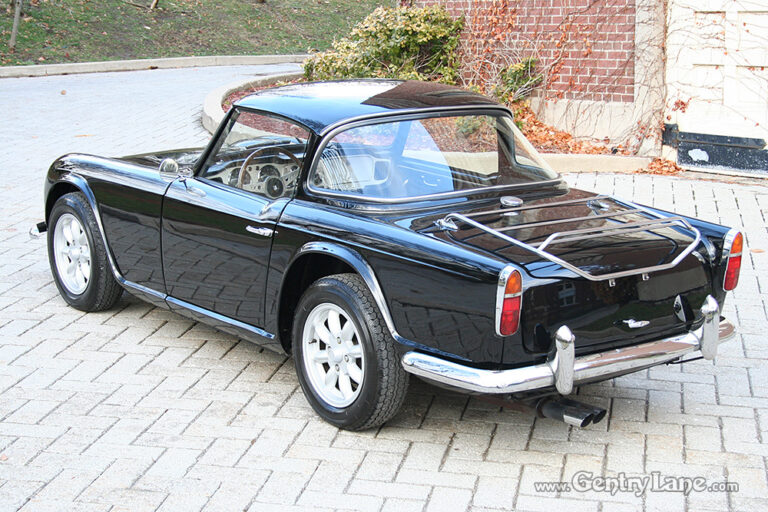 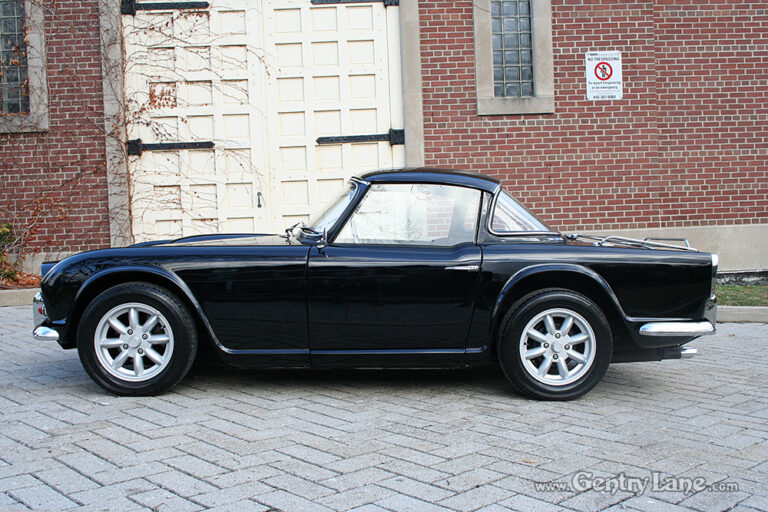 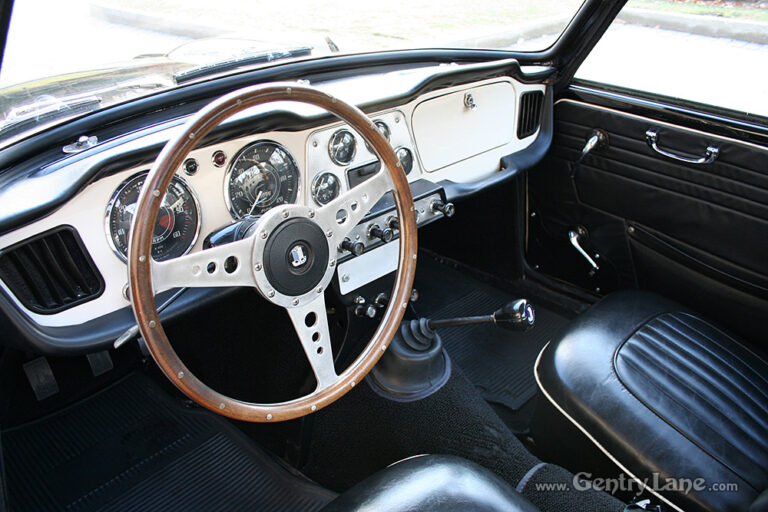 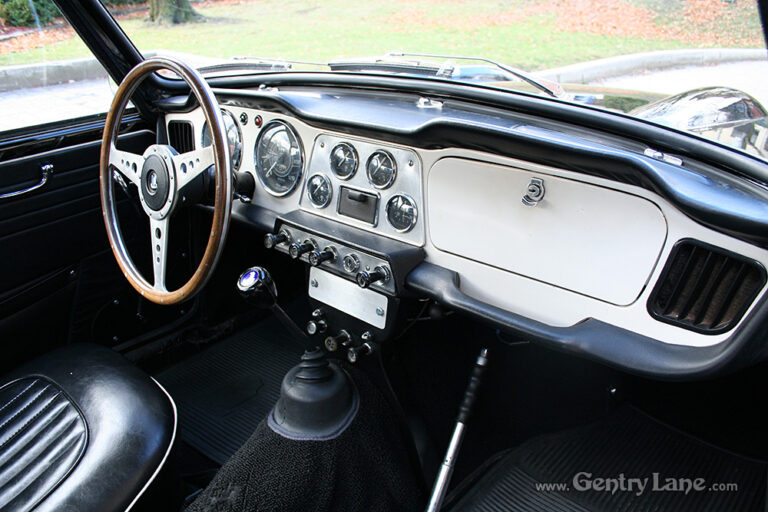 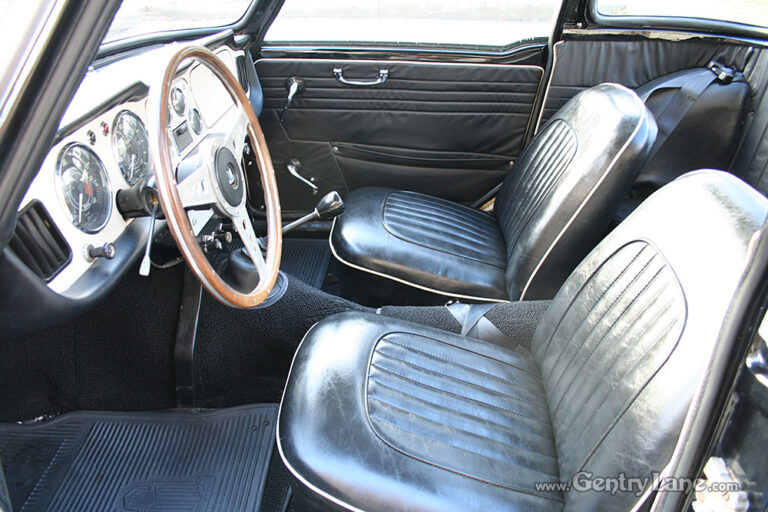 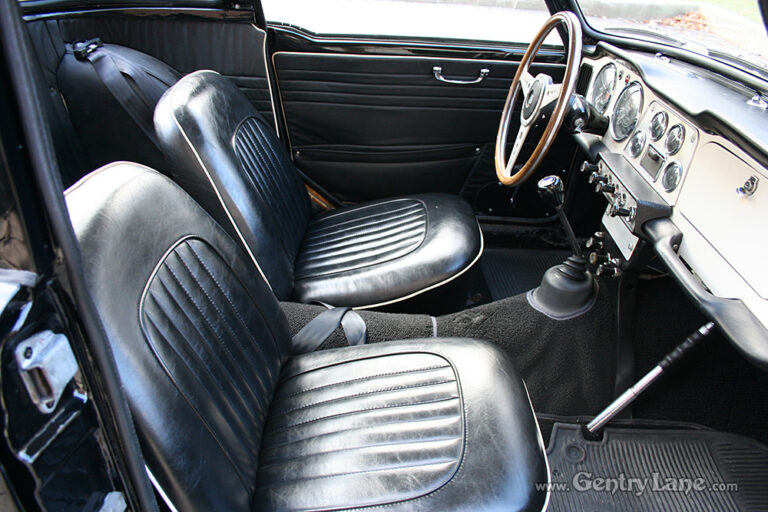 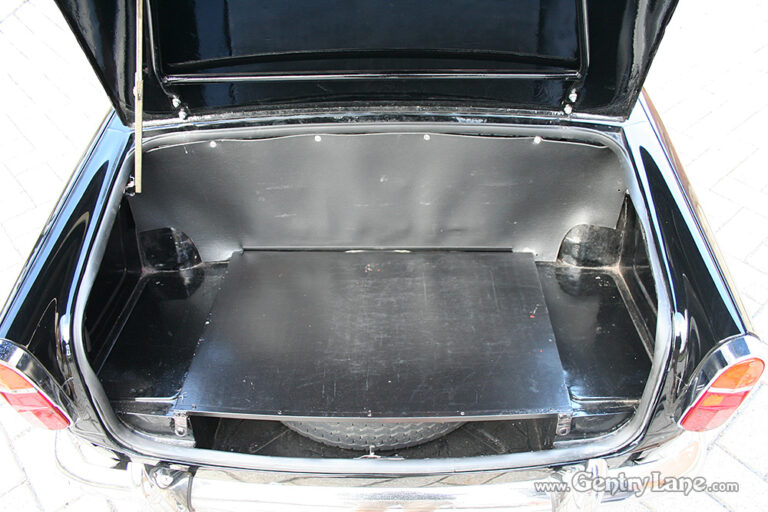 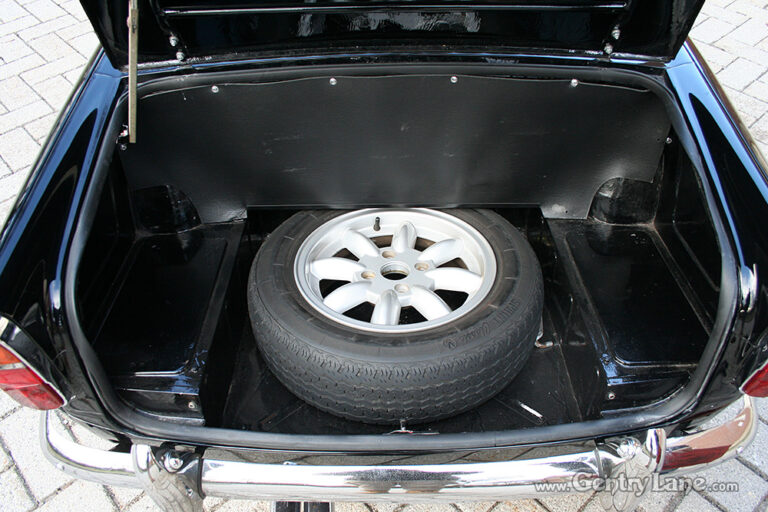 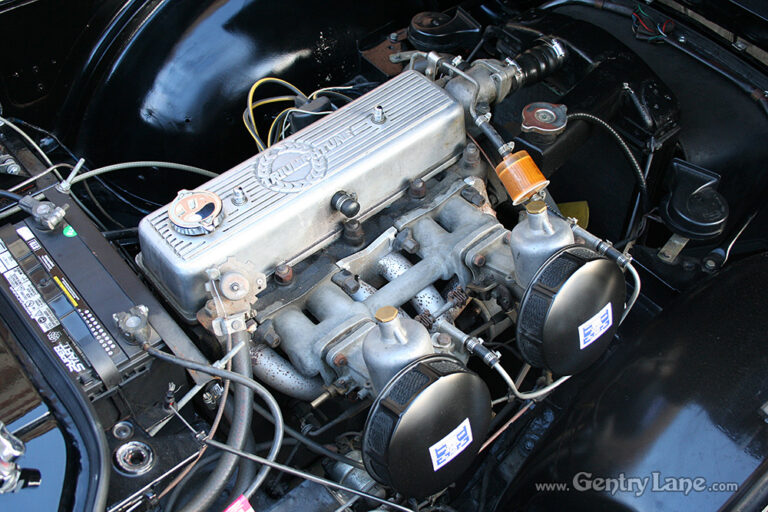 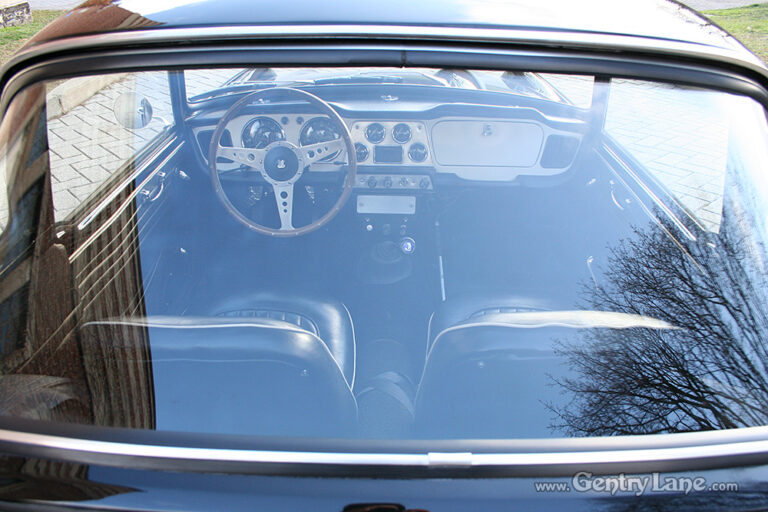 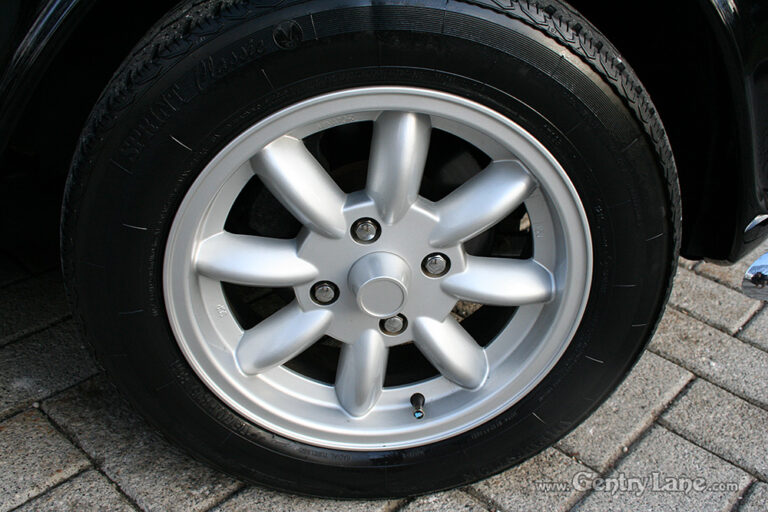